Today marks the day on which the Allies and Germany signed an armistice for the cessation of hostilities. At 11am on the 11th of November, 1918 – The First World War ended. 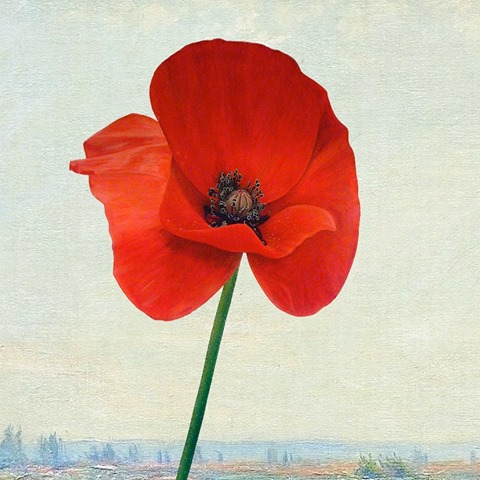 The importance of this week, even now, simply cannot be overstated. Away from the politics and the posturing, the world comes together to remember those who sacrificed everything to protect what they believed in.

Whether it be from companies, individuals or charities; over the past week or so, the celebration of the Poppy has dominated our headlines, our front pages and our social media feeds and here are some of our picks from the past week.

This gorgeous Poppy statue marked the collection point for the Poppy appeal for the whole week. With servicemen and women aiming to raise over £1 million for the Royal British Legion in 24 hours on London Poppy Day and celebrity voices echoing around the station and across the transport network, this display certainly got people talking. 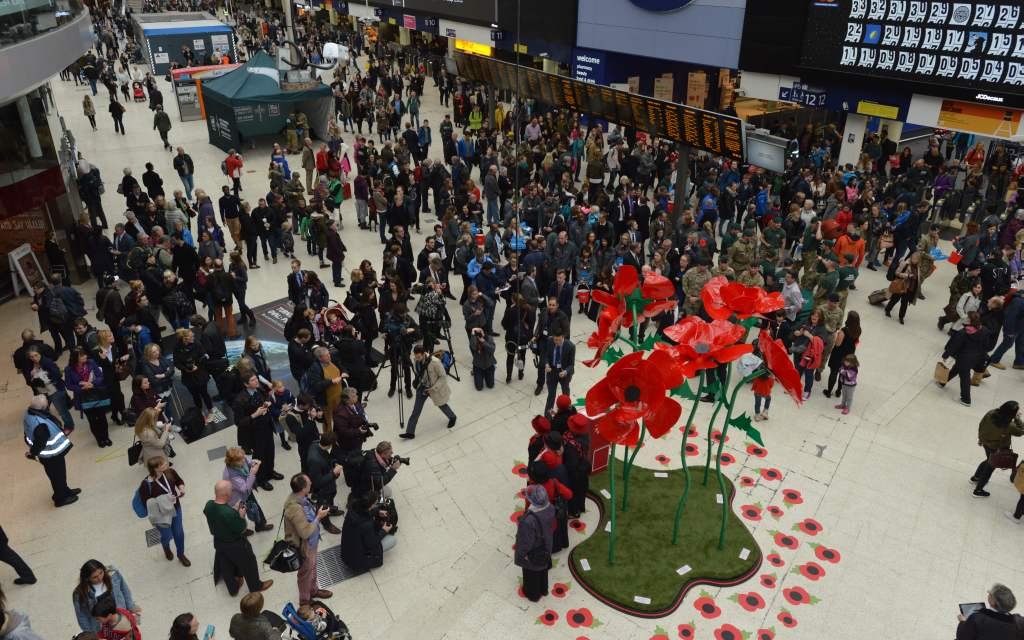 You might think that a pub’s display couldn’t match the grandeur of something as iconic as Waterloo Station. But Julia Cooper, the landlady of The Don Bar, created something equally as spectacular. She stuck 70,000 poppies to the walls and ceiling of the pub, beating a long standing Guinness World Record for floral murals. The Royal British Legion, so moved by this display, sent Julia boxes of poppies and she in return sends donations back. 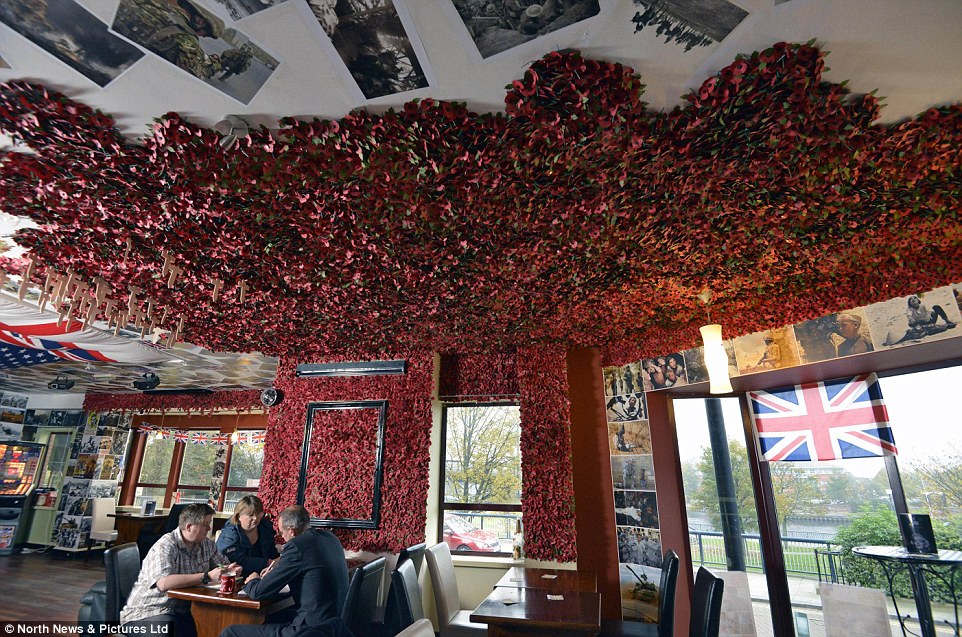 The Weeping Windows Poppy Installation is a small part of the famous Blood Swept Lands and Sea of Red display that wowed hundreds of thousands at The Tower of London last year. 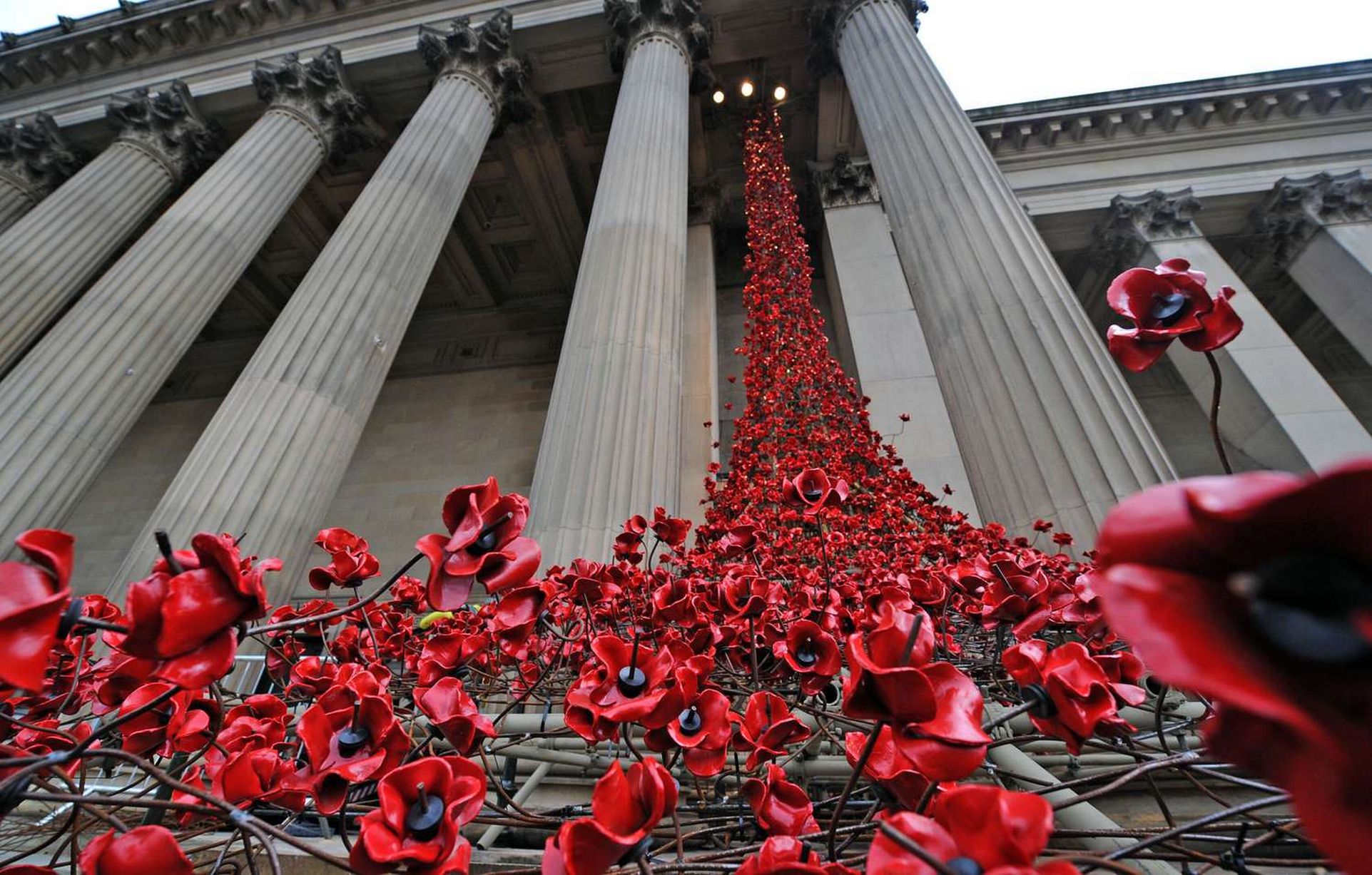 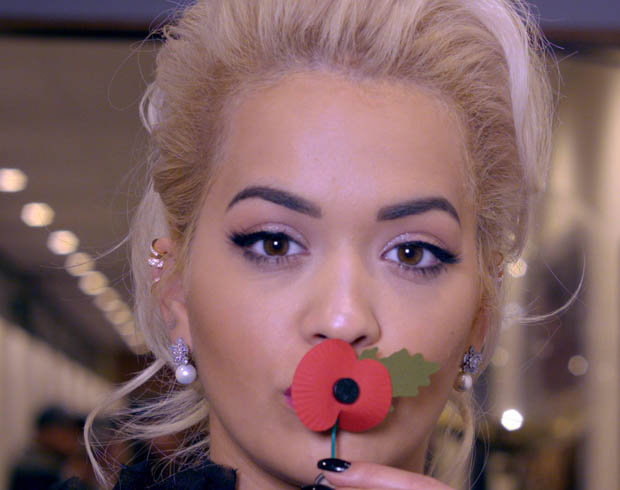 No matter the scale or the spend behind it, the good that comes out of these displays is immense. Money is raised, as is awareness, and most importantly, we honour the memory of those that were lost.

Beatboxing on the tube