When children of Glasgow shrink in terror and complain of the monster under their bed, no longer will the drawn descriptions at the therapist’s office resemble creatures with six heads, a thousand eyes, and scorpion tales. Instead, they will be of Glasgow football club Partick Thistle’s new mascot. 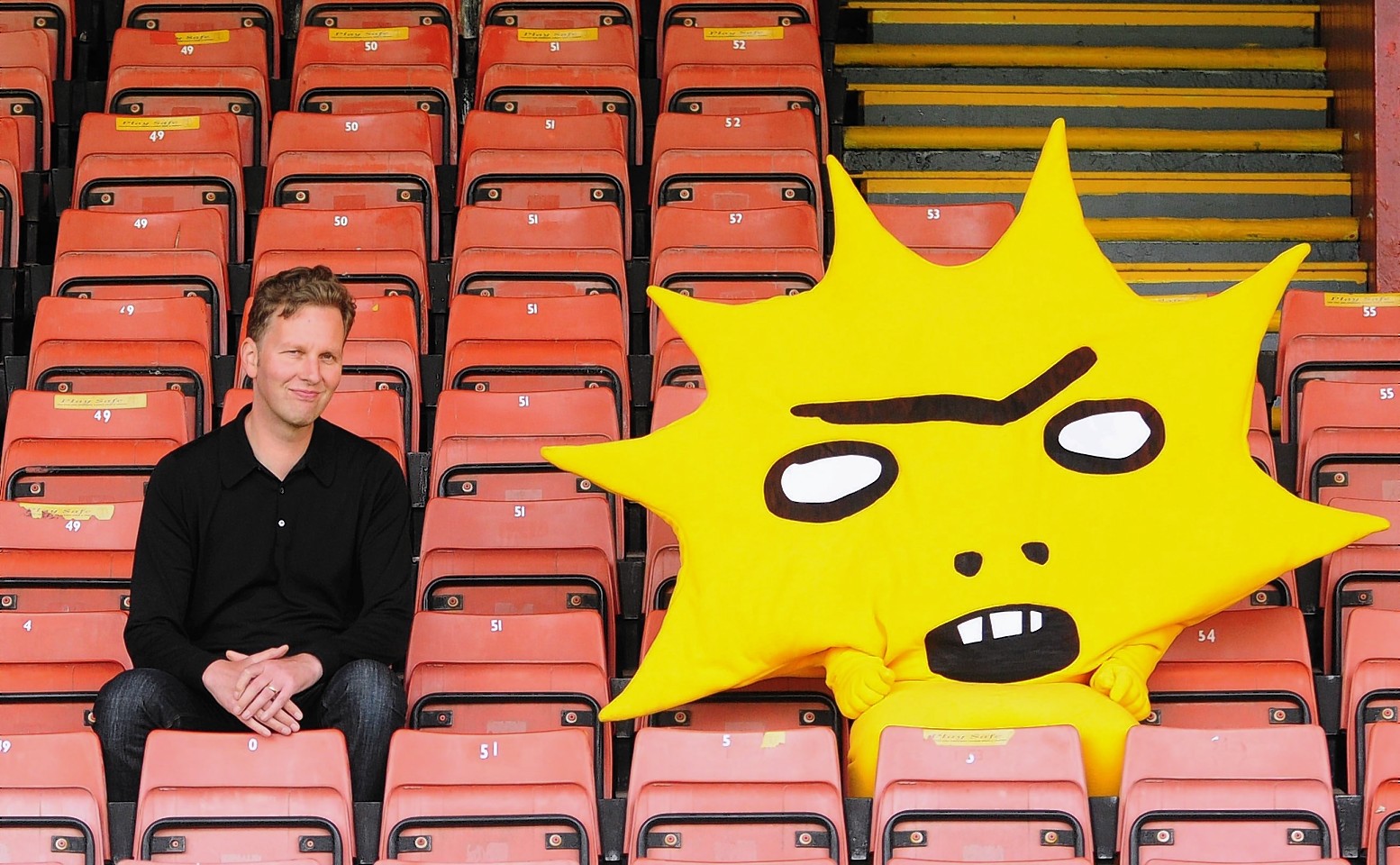 Celebrating their new partnership with investment firm Kingsford Capital management, Partick Thistle commissioned artist David Shrigley to design “Kinglsley”, who was unveiled Monday. The new member of the team was met with widespread scepticism, if not terror. 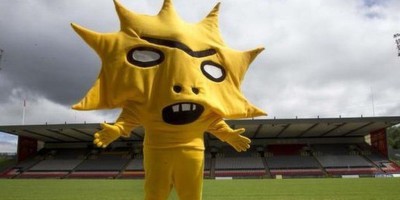 In response, Kingsley took to the streets with the Daily Record for a tour of his new town. He stopped at a local pub for some drinks with the lads, rejoiced with Taylor Swift fans outside her concert stadium, and even strolled down the streets with some wary-strangers. 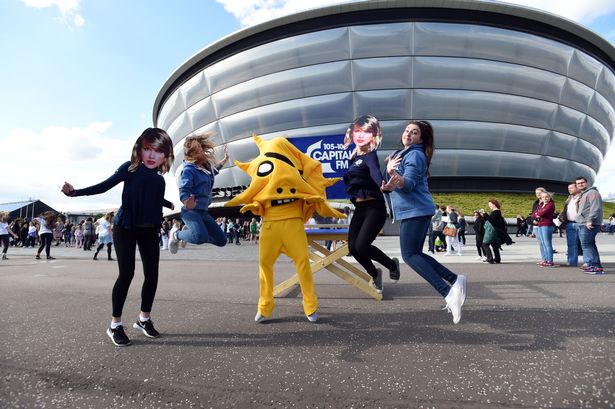 Though our sunny friend may begin to be greeted with increasing warmth, it might still be a while before he becomes the beacon of team spirit Partick Thistle is hoping for.