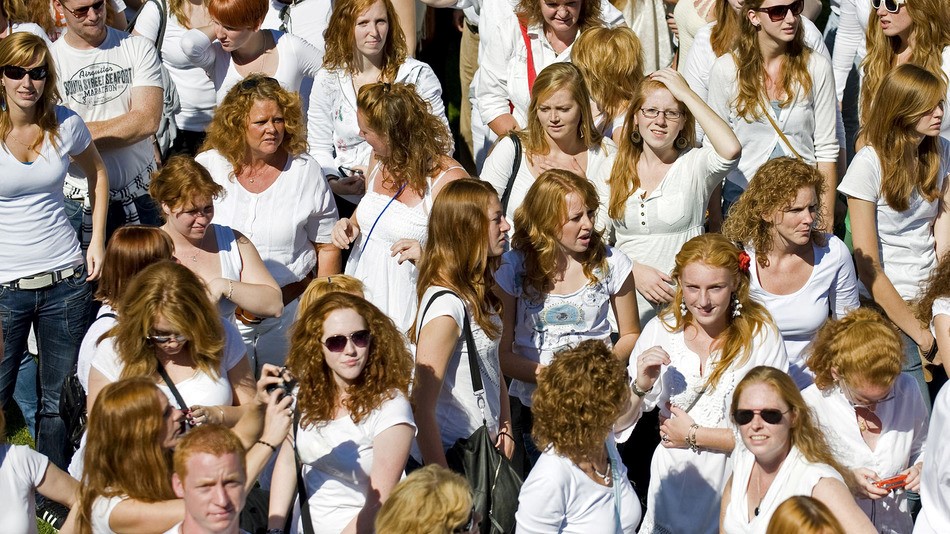 Pizza Parry, who is part of the Sheeran clan owning the ‘carrot-top’ look, has gained 5,000 likes on his ‘Gingers: The Gathering’ Facebook page. As a provincial alternative to big events like London’s Redhead Day UK, this event is sure to make some very happy fiery-headed locals!

The Ginger Pride march (the first to come to Plymouth!) joins Red Hair Day UK and the Ginger Pride Walk at Edinburgh Fringe, on the list of glorious ginger gems.

Parry says it’s “not for political status or because we have a chip on our shoulder, but because it will be FUN!”

As of yet the march has no fixed date, but Parry says he’s open to ideas… Ed Sheeran’s birthday?

'The Big Apple' arrives in 'The Big Smoke' thanks to Tiffany & Co.