LONDON, Tuesday 29th May 2012: With the opening match just days away, Lotto has unveiled unique footballing homage to celebrate the start of England’s campaign in Europe. 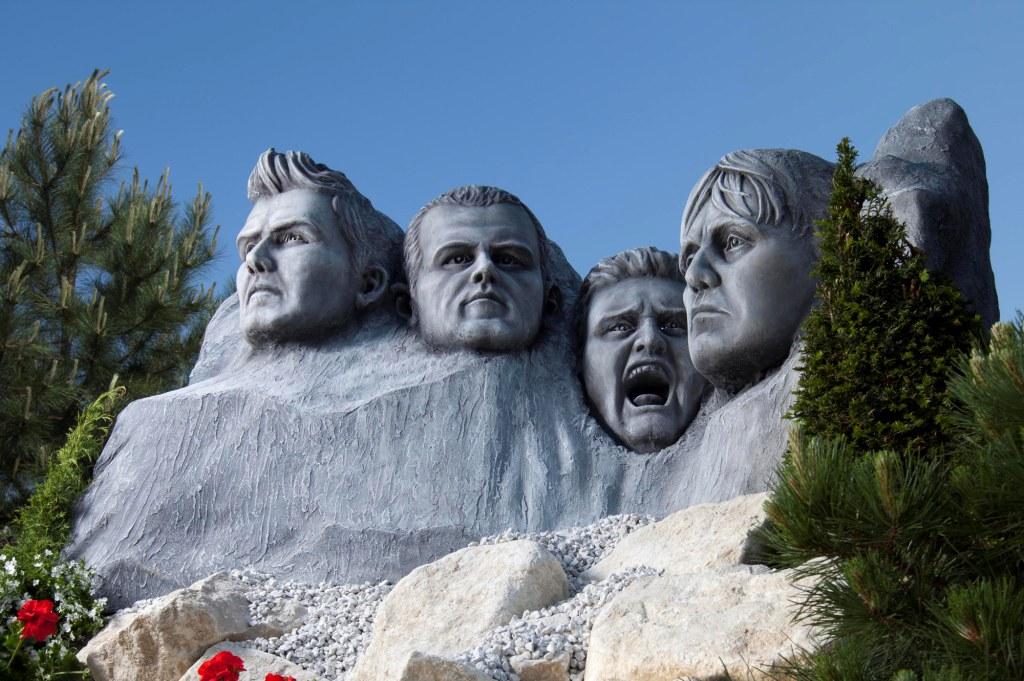 The bespoke sculpture, which features four of England’s most talented and iconic players from the last 25 years as voted for by 2000 British adults, was overseen by artist Adrian Hynes and took a team of four six weeks to make.

The sculpture was specially commissioned as part of Lotto’s ‘What Would You Do?’ campaign which found that 84% of the nation would indulge their hobbies if they won the lottery, with sport (32%) and gardening (24%) topping the list of passions we would like to indulge in . 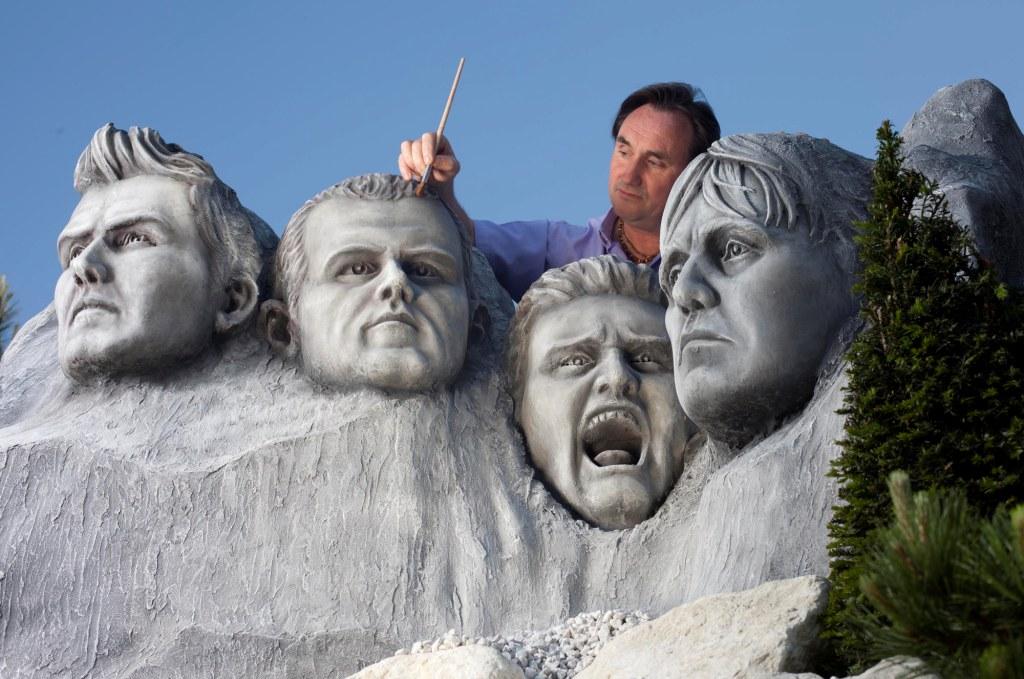 Lotto asked 2,000 sports fans to nominate the English players who had contributed most to the national team over the last 25 years. The results informed the faces featured on the unique artwork! 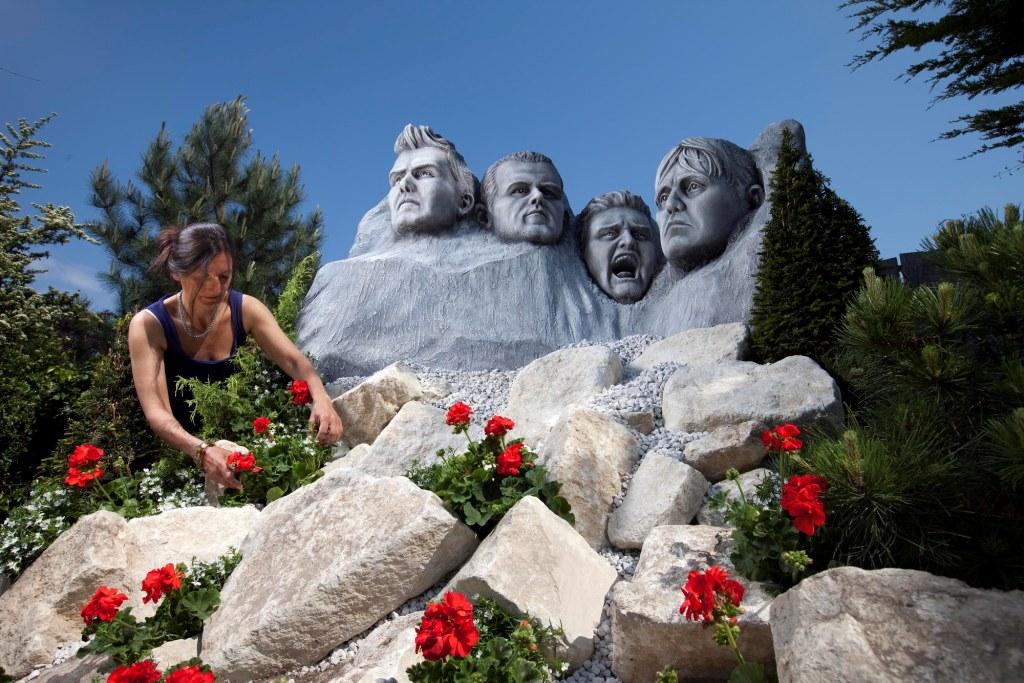 Built from Fibreglass and concrete in the style of the world famous Mount Rushmore, the work (dubbed ‘Mount Rush-Score’) weighs in at 60kg and is 1.5m wide and 1m high.

England’s most inspirational players of the last 25 years.

The Lotto survey also reveals that nearly a third of us (30%) plan to watch the football outside this summer and plan to spend an average of £48.58 on food and drink during each England game.

England’s football devotees now have the chance to win this unusual piece of garden sculpture in time for kick off by entering Lotto’s competition on Facebook.

The giant rockery was unveiled in a London garden today as part of Lotto’s ‘What Would You Do’ campaign which sees more than 10 millionaires made every month in the UK, winning an average £2 million jackpot. Lotto hope that the monument will inspire the nation to win big this summer.

Respondents (21%) said the millionaire’s lifestyle they would most like to emulate is Sir Richard Branson’s because he indulges in his passions. Branson was followed by the Beckhams (12%), The Kardashians (10%) and Simon Cowell (8%).

A Lotto spokesperson said, “We found that sports and gardening topped the passions that the British public would like to indulge if they won the Lotto jackpot, so what better way to celebrate England’s forthcoming Euro campaign than with a unique garden based homage to our national team. Knowing how fanatical England supporters are when it comes to football, this seemed like the perfect way to show how even the most unusual obsessions can be satisfied when living the lottery millionaire lifestyle.”