We have a story here which focuses on love being told through traffic lights. That’s right, fifty pedestrian crossings near Trafalgar Square have, instead of the normal green man, a selection of green people and shapes. These green people range from two green men and two green women holding hands with a love heart between them, to various gender symbols.

They were installed in June for this year’s London Pride. It has been very well received, so well in fact, that they are here to stay. There are no current plans to remove them, and why would there be. 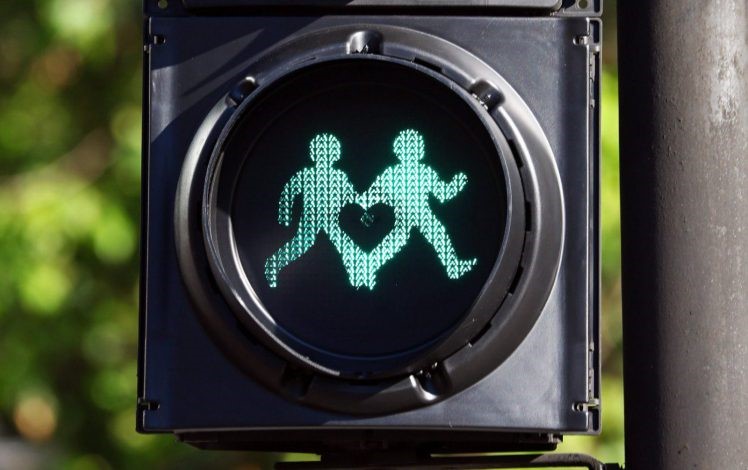 Well there are the odd people who can be confused by them as the Express were rather amusingly quoted as saying ‘the announcement comes as a blow for easily confused people who aren’t sure how to cross the road properly.’ To go into more detail, Anthony Smith from Preston told the newspaper, ‘This wouldn’t work up north. If you introduced this in Preston people wouldn’t know what you were going on about’. 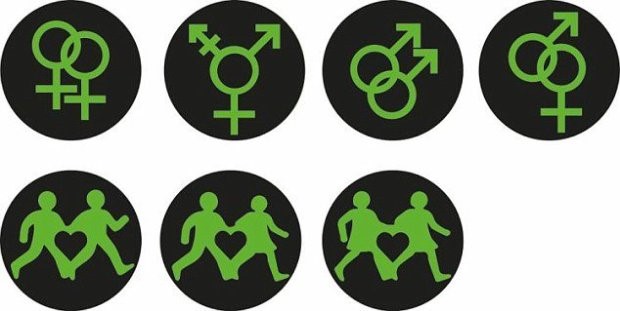 Here are the signs that have replaced the green man on traffic lights. It’s a refreshing stunt which portrays the openness of the British people with a very simplistic, but effective stunt.

Regardless of Anthony Smith’s views, gay traffic lights are here to stay!

Ikea's latest ad will have parents welling up