The marketing team at Kit Kat has created a rather wonderful custom LEGO set.

According to The Brick Fan, the set—dubbed ‘#LEGOKITKAT’—will include the “international Kit Kat wrapper, four chocolate fingers, and layers of wafer”. It also comes with its own box with set number.

“Here at KIT KAT we are huge fans of LEGO,” said the brand. “Because nobody is better at building a great break than LEGO, except for us maybe. So during one of our occupational breaks we came up with the idea of a KIT KAT entirely made of LEGO bricks.”

The chocolatier notes this project is “a tribute from Kit Kat to Lego, builders of one of the best breaks ever. This is not an official Lego product.” 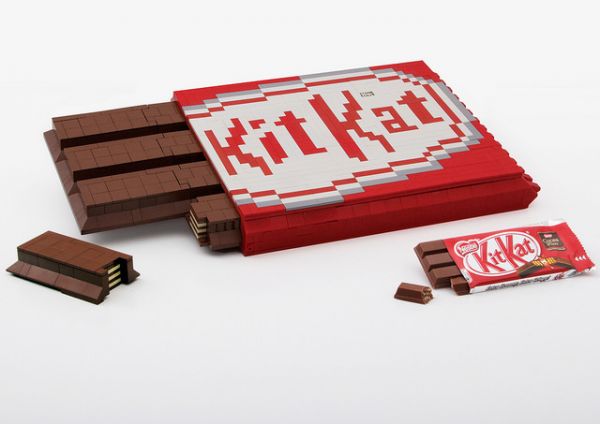 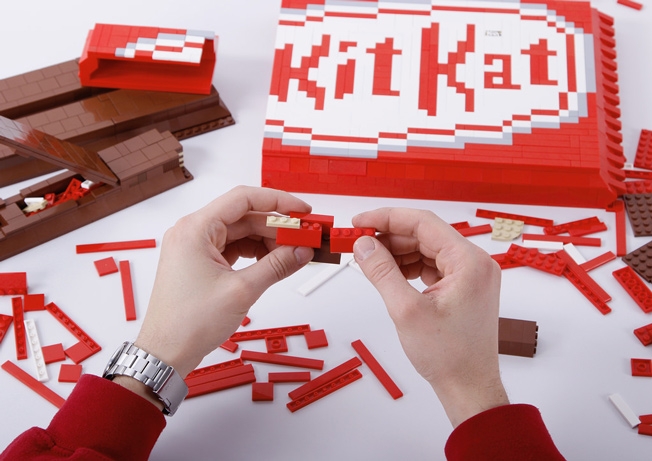 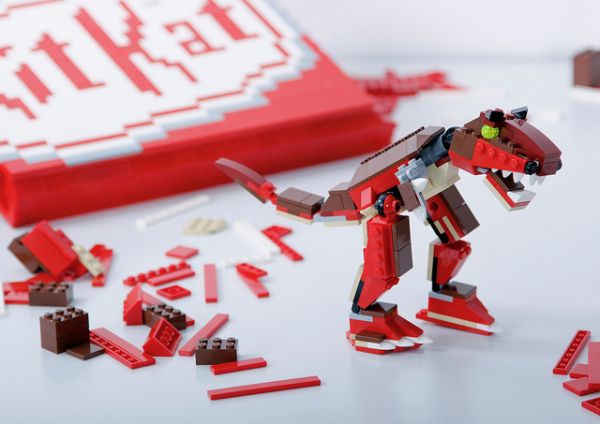 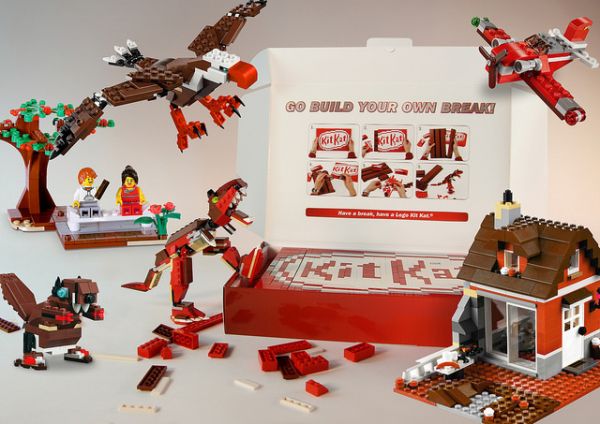 Londoner rides the Tour de France on a Penny Farthing