This summer easyJet will fly 750,000 families out of UK airports on their holidays.

That means it has a unique opportunity to get kids hooked on a book while they’re on the plane. 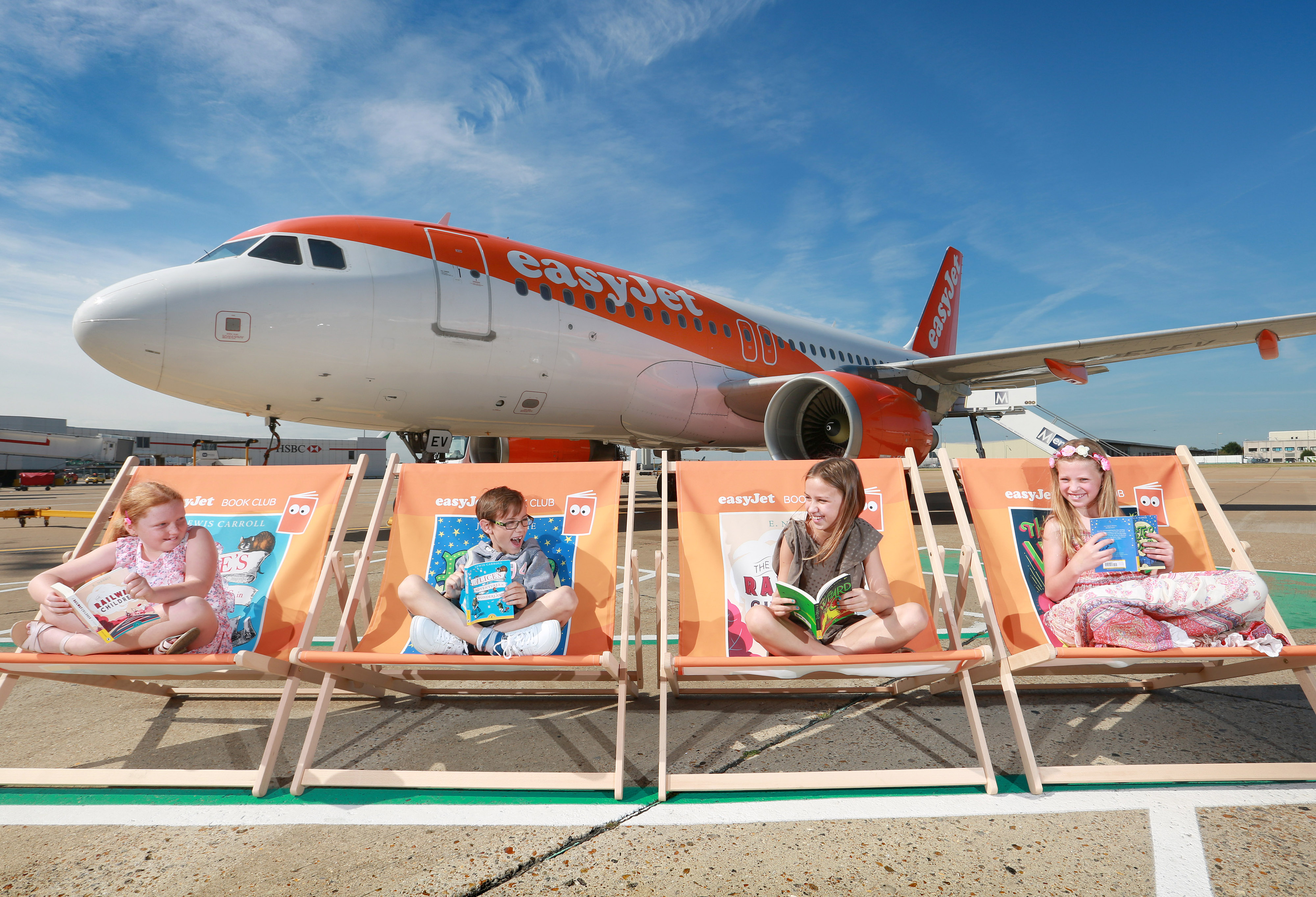 Seven thousand copies of children’s classics including Peter Pan, Alice’s Adventures In Wonderland, The Wizard Of Oz, and The Railway Children will be made available on easyJet’s UK fleet of 147 aircraft as the new holiday reading campaign takes flight today across European destinations for free.

Kids can start reading them on the flight and then when they land download free samples of other classics to try, plus a sample of Wilson’s latest bestseller, Wave Me Goodbye, from easyjet.com/bookclub. Children will leave the books on board for the next passenger to enjoy. 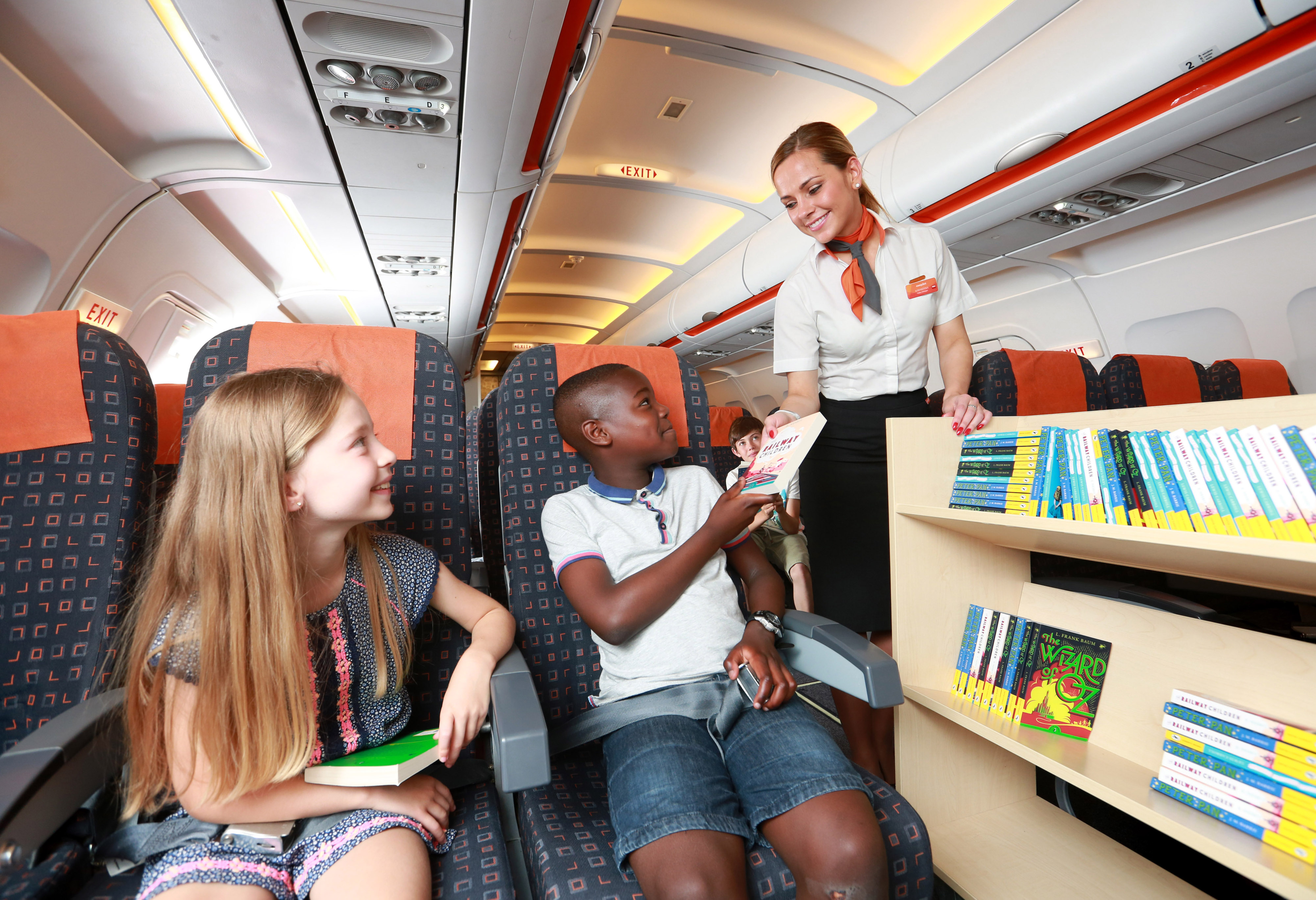 Dame Jacqueline Wilson, whose 106 children’s books have collectively sold over 40 million copies in the UK alone, said: “The long summer break is the ideal opportunity for children to get stuck into a great story. Books stimulate a child’s imagination and development. Reading soothes, entertains, grows vocabulary and exercises the mind and a flight is the perfect place to escape into a literary adventure. That’s why I think this campaign is such a clever match. I’ve chosen books that children might not have  read, but are familiar with, maybe from film and television. I also wanted stories that would appeal equally to boys and girls.”

easyJet CEO Carolyn McCall said: “This summer easyJet will transport three quarters of a million families from UK airports to popular holiday destinations across Europe – the largest number yet due to our range of parent-friendly initiatives to make it easier for parents and kids alike. The launch of our summer kids book club is another initiative designed to make flying with us more fun and help to get kids hooked on a book at the start of the holiday season at the same time. Our in-flight lending library means young passengers can pick up a brilliant book during their flight and then return it to the seat pocket at the end of the flight for the next customer to enjoy onboard. We think it will be popular with parents and children alike.”

The initiative follows research by easyJet who polled 2,000 British parents with children aged 8 – 12, which reveals that over 8 in 10 parents (83%) say children are reading less in comparison to when they were younger.

The study found that the majority of respondents (84%) agreed that people tended to read more for pleasure 25 years ago than they do today, due to us living in a fast moving digital world with endless entertainment options. The research reveals a seismic shift in reading across generations, with the decline in the number of books being read by children today attributed to the vast choice of entertainment available to them on digital devices.

Gatwick Airport’s Head of Terminals & Passenger Services Nikki Barton said: “We are right behind this brilliant summer initiative by easyJet and were honoured to welcome Dame Jacqueline to Gatwick to launch the Book Club and sign some of her books for our younger passengers. There’s nothing like a great book, and kids heading off to the many holiday destinations served by easyJet from Gatwick this summer will certainly have plenty to keep them amused on-board.”

Of those surveyed, nine in ten parents (90%) said that they believed the breadth of electronic entertainment devices available to children has led to a decline in reading for pleasure.

Questioned on why they believe this trend has occurred, over a half (57%) said it was due to an increase of availability of digital devices from a young age.

Furthermore, of those surveyed eight in ten (80%) believe that the widespread presence of digital entertainment has had an adverse effect on literacy levels. Over half (53%) of British parents charted the rise of ‘digital devices’ (smartphones and tablets) as a reason for the decline in children reading for pleasure on holiday. 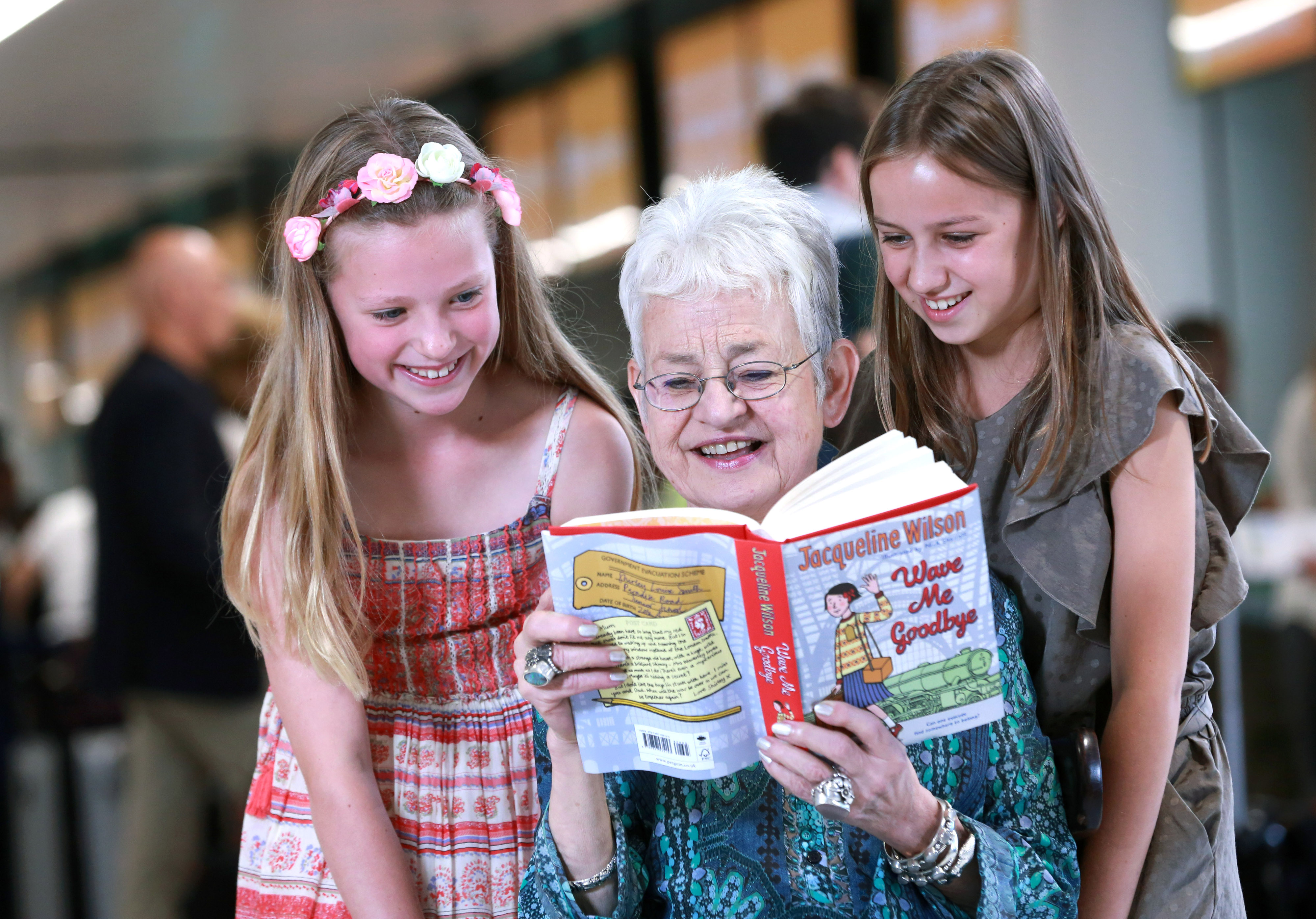 To support the initiative, Dame Jacqueline Wilson has compiled her top 10 list of must read books for children this summer