The brother of the late Michael Jackson is the initiator and co-producer of this special tribute concert and responsible for the acquisition of the performing artists. 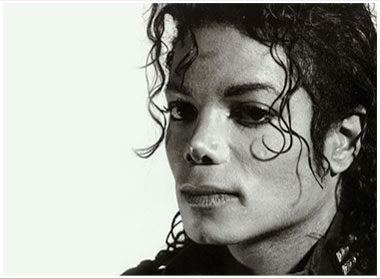 The event will be staged on September 26, 2009 in front of Schoenbrunn Palace in Vienna, Austria – one of Europe’s grandest palaces.

Tickets for THE TRIBUTE are available via the Official Website www.tribute2009.com

PR Agency Of The Year?