Icons of history are given a modern day makeover.

LONDON, 2nd May 2013: Henry VIII, Queen Elizabeth I, William Shakespeare, Marie Antoinette and Horatio Nelson have been magically transported to the 21st Century via a unique art project commissioned by the nation’s biggest factual channel Yesterday to celebrate its new historical series Secret Life Of…. starting on Thursday 2nd May at 9pm.

A team of digital artists spent three months updating a series of classic portraits – working closely with award-winning academic, author and historian Dr Suzannah Lipscomb to ensure the new artworks accurately reflect how the historical figures might look in 2013.

Dr Lipscomb leaned heavily on the insight gained from the ‘Secret Life Of’ series, which delves deep into the lives of iconic historical figures and dishes the dirt on their hitherto unexplored secret lives.

Each modern day recreation provides an incredible insight into what some of the most revered figures in history would look like, had they lived in today’s society complete with cosmetic surgery, pearly white teeth, and the latest fashion wear.

Adrian Wills, General Manager of Yesterday commented: ‘Secret Life Of… takes a completely new perspective on the lives on some of history’s most fascinating and notorious figures. Henry VIII, Elizabeth I, Shakespeare, Marie Antoinette and Nelson are among the iconic personalities whose lifestyles and habits are dissected through the eyes of the contemporary, celebrity-obsessed world.  These great characters are reimagined with a modern take, showing them in a completely different light – much like the new re-versioned portraits.’ 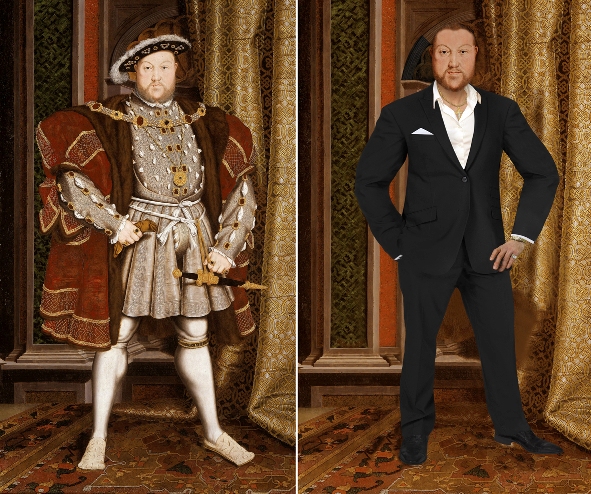 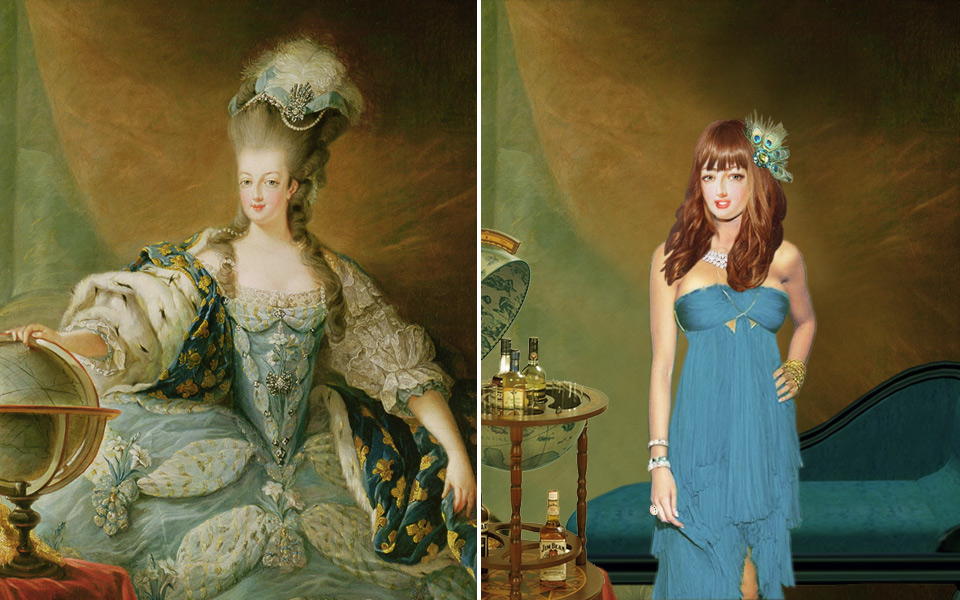 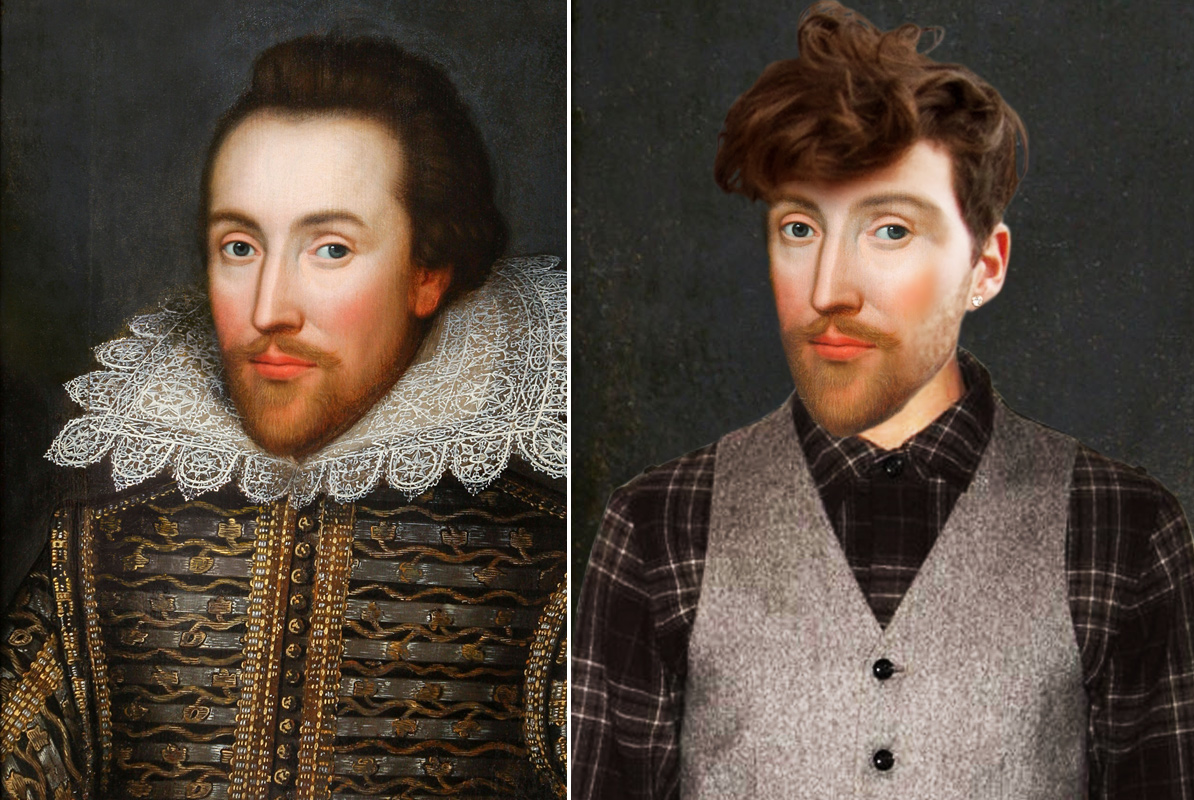 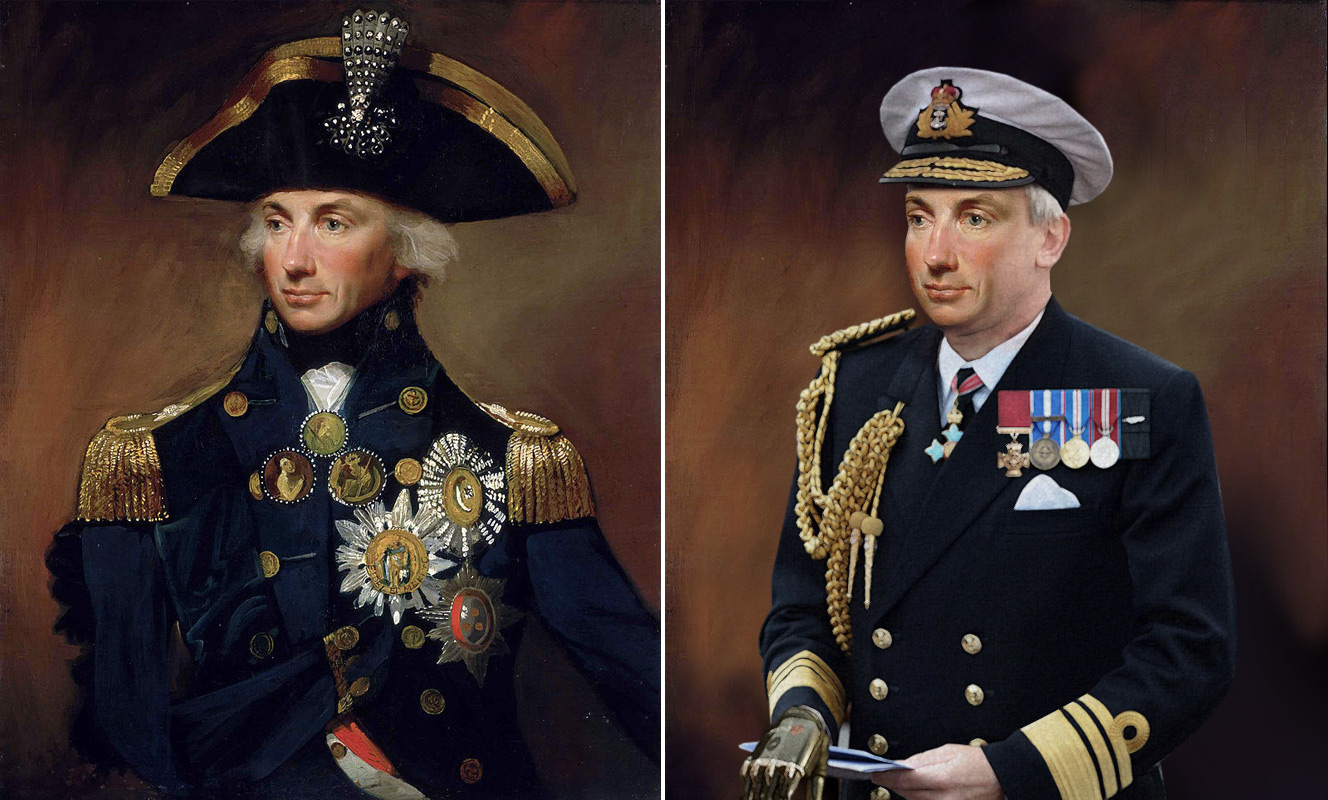 The biography with a difference, Secret Life Of… the new and exclusive 14-part series with its tongue firmly in its cheek, deliciously dishes the dirt on icons of the past starting with Henry VIII on Thursday 2nd May at 9pm commissioned by the UK’s leading factual channel, Yesterday.

The series lifts the lid on established and renowned superstars from history to reveal their secret lives, including Elizabeth I, Marie Antoinette and Napoleon. The rumours about their sex-lives, wacky clothes, and extravagant purchases are all exposed and given the same modern day scrutiny that celebrities receive from the media today.

Life of Pi - captured in a bottle