Got your Alsatian… checkmate!.

Yoko Ono has released a new chess app with dogs instead of chess pieces.

‘Yoko Chess’ is now on the iOS App Store as a free download and features an ‘out-of-this-world’ 3D chessboard floating in space. 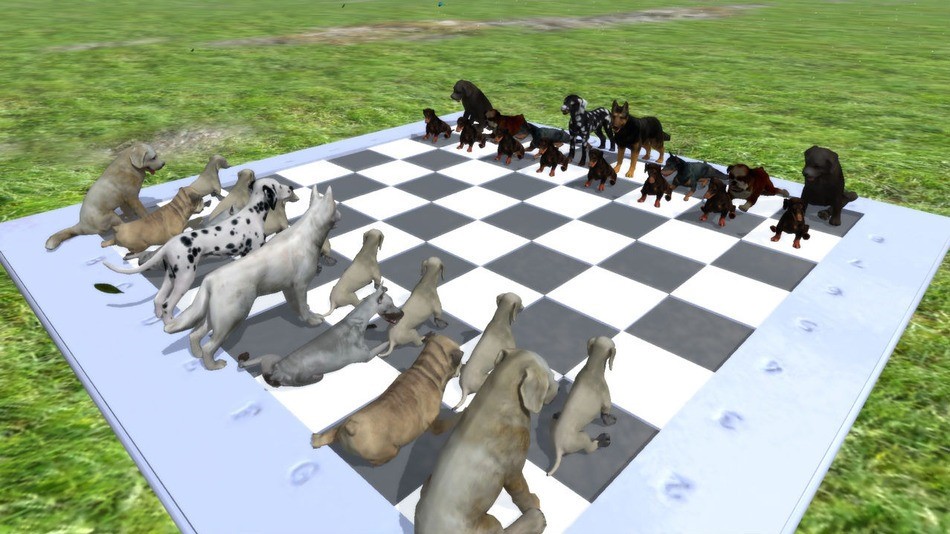 The animated pieces see Dachshunds as pawns, Labradors as rooks, Pinschers as bishops and Bulldogs as knights. The Queen is obviously a Dalmatian, and an Alsatian sits proudly as the King.

To tug at the heart strings, the pups let out a cute little bark when captured.

20% of the net purchase price for Doggie Chess will be donated to animal rescue organizations, and the app has a built-in portal to make individual contributions.

Yoko may be a little loco, saying “Play it for as long as you can remember who is your opponent and who is your own self!” A little odd, but the concept is all to promote world peace, so we’ll play along!