Nike’s marathon idea of a campaign may have fallen just short of its ambitious goal but is still marketing gold.

Not so for the team at Nike however, who believe it is somehow humanly possible. And at the weekend, they came so close to breaking the magic number. 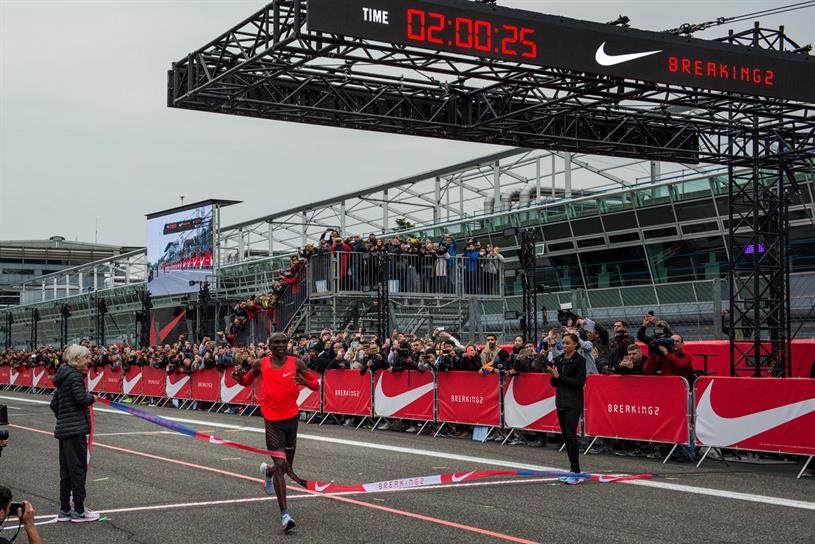 The Olympic marathon champion, Eliud Kipchoge, the half-marathon world-record holder, Zersenay Tadese and a double Boston marathon winner, Lelisa Desisa, were all attempting to run a quite terrifying pace of 4.34 minutes per mile for 26 miles to try and achieve the impossible.

The campaign, Breaking2, was an attempt by Nike and their Sport Research Lab to push the limits of human performance. Kipchoge, Tadese and Desisa were pieces of a huge puzzle put together to break the golden 2-hour barrier, one of athletics’ final magical figures to break. With an Olympic marathon champion, Nike had also looked at the best possible course; the Italian Grand Prix circuit at Monza, due to it’s flatness and relatively few bends, as well as: time of day (5.45am), weather (9 degrees C) and a lot of pacemakers.

The sports brand also claimed that their new running shoe, the carbon-fibre plated Zoom Vaporfly Elite was their fastest marathon shoe and would be the key to helping “break2”. 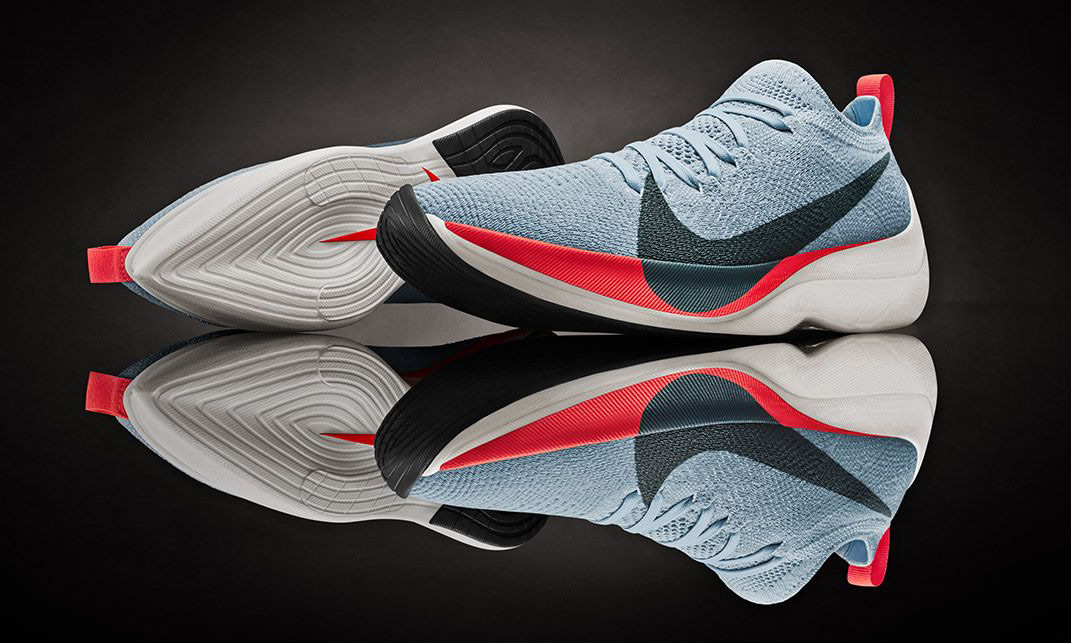 Shown live on Facebook, Twitter and YouTube, the race was viewed 4.9 million times – Nike delivered personalised tweets across the social network site, generated a huge amount of media attention and set a new level for running and sports marketing

The optimum conditions, ultimate shoe and best running route…  saw the world record being smashed, Kipchoge shaved off over 2 minutes from the previous mark, but was 25 seconds of the ultimate mark. The effort from Kipchoge was positively superhuman, and even saw Nike’s world-renowned rival Adidas congratulate them for this new and exciting project.

@Nike Congratulations @EliudKipchoge on such a courageous run.

Although Kipchoge’s time will not officially be recognised by the IAAF (International Association of Athletics Federations) as a new world record, and questions remain about the sporting morals of pacemakers, specific tracks and technological advantages of carbon-fibre plated shoes, it has created worldwide interest and recognition far beyond normal marathon running. It’s a project that has captivated the world. Adidas are even making their own go of trying to run a marathon in under 2 hours. It’s created a new arms race in modern day athletics.

And to highlight just how remarkable a PR stunt this is…  Nike’s Zoom Vaporfly Elite shoes happen to be going on sale next month.

Whatever would Pheidippides think.

May the fourth be with you: Joker Mark Hamill gives fans a Star Wars Day to remember with epic prank