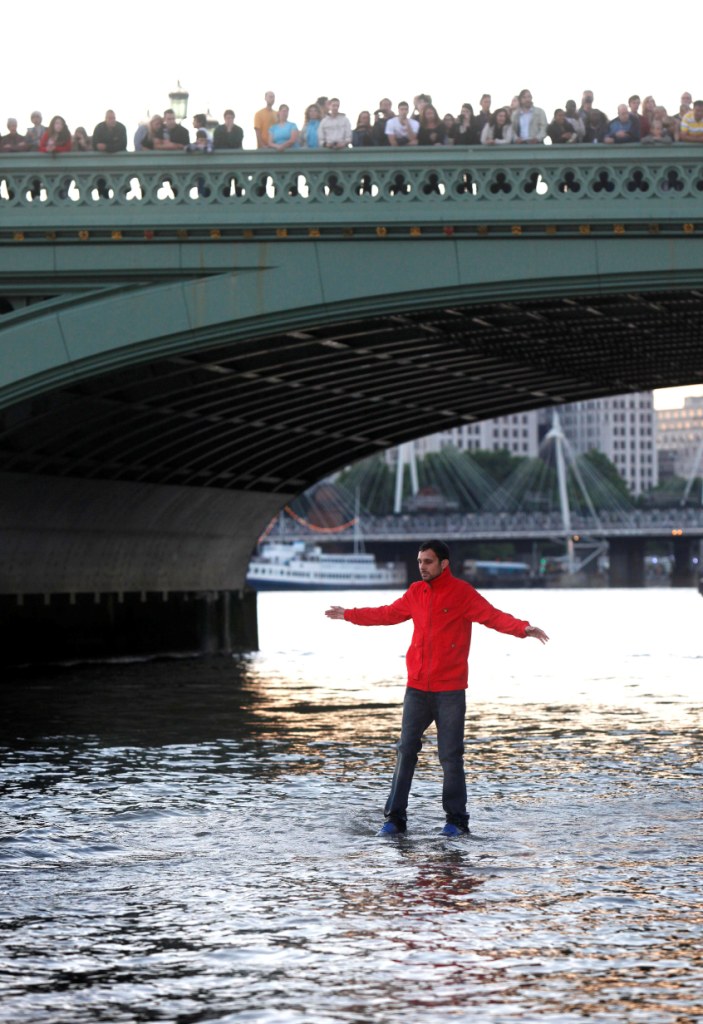 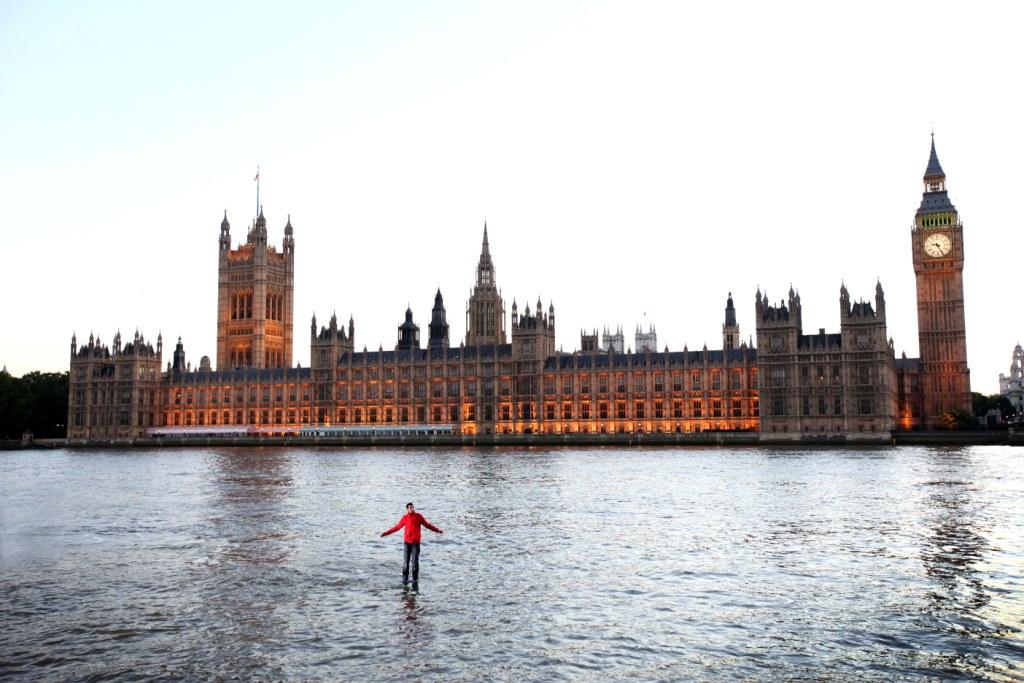 Dymano has been described as the A-listers favourite magician and his list of celebrity fans now reads like a ‘who’s who’ of the Hollywood elite; Will Smith, Diddy, Jay Z, Coldplay, Russell Brand, Gwyneth Paltrow, The Black Eyed Peas and Paris Hilton are just a few of the names who’ve raved about his unique talent.

Throughout the series, Dynamo will take viewers on his magical journey with a multitude of spectacular tricks including; transporting a mobile phone into a glass beer bottle, magically transforming snow into diamonds in the Austrian mountains and bringing a flutter of paper butterflies to life in Hollywood’s famous Chateau Marmont, before stunning them with incredible, headline-grabbing stunts beyond the realms of possibility.

Britain & Ireland's Next Top Model is back