Donkeys hoof it to the theatre to win starring role.

Although a couple of asses might not be what spring to mind when you think of the heat and passion of Bizet’s opera Carmen, two rescue donkeys have won a starring role after turning up to auditions in Southsea, Hampshire. 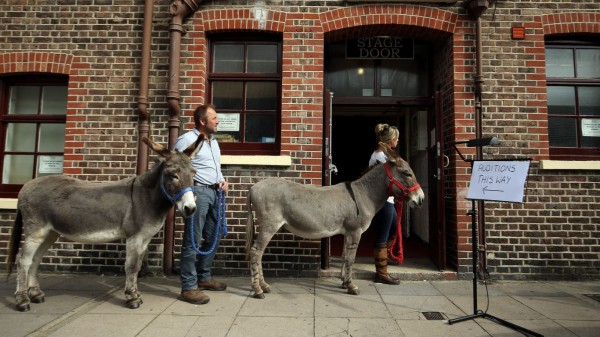 The pair – Rusty, 20, and Ollie, 19 – have been chosen to star along with their owners, who will have their own cameos as market traders. Adding some Spanish authenticity to the market scene.

Although the production only needed one animal, they both nailed the audition and were picked to star as they are the best of friends and, according to their owners, are inseparable. 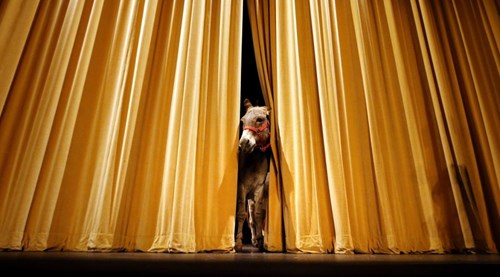 50 goals to make a Toblerooney