Beach Huts get Jazzy in Bournemouth.

British designer Cath Kidston has transformed five Bournemouth beach huts into colourful floral and polka dot visions in an attempt to brighten up the coastline and celebrate summer. 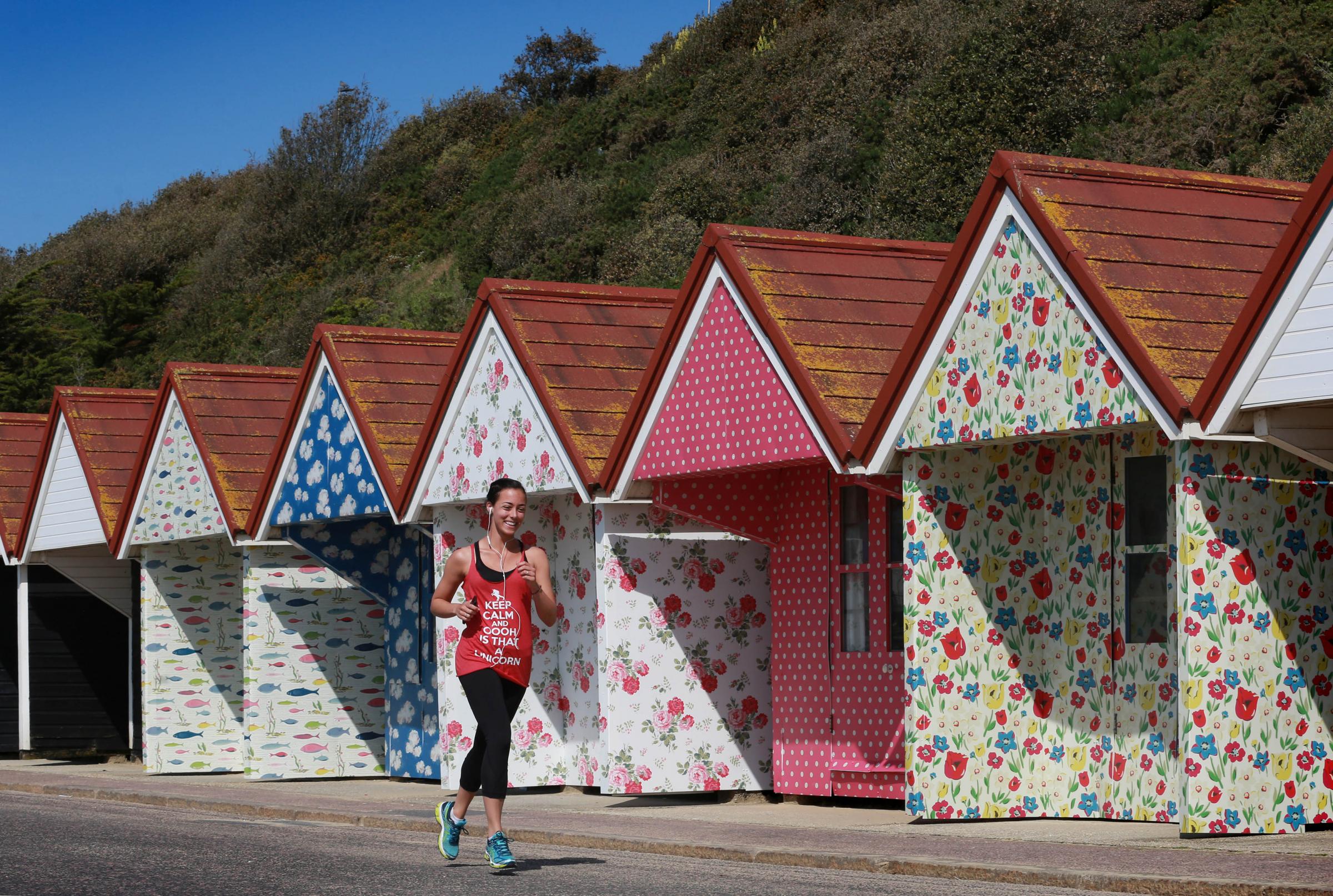 According to the Daily Express, “The huts, numbered 2368-2372, are showcasing five of the key prints from the 56-year-old designer’s Spring/Summer ’15 collection.

These include: Clouds, River Fish, Paradise Fields in cream and two classics: Antique Rose and Button Spot in raspberry.” 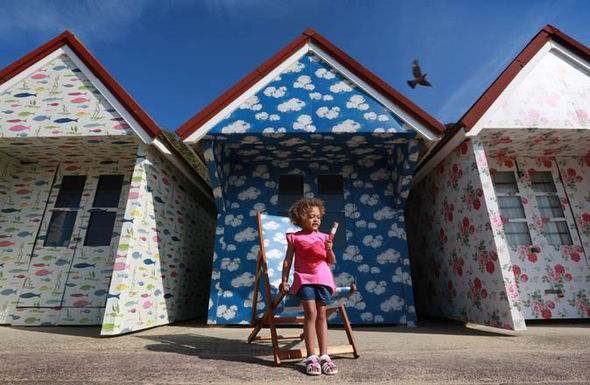 Featuring as part of her #RandomActsofKidston campaign, the huts will remain ‘Kidstoned’ until September.

RNLI to open most controversial Shoreditch bar yet