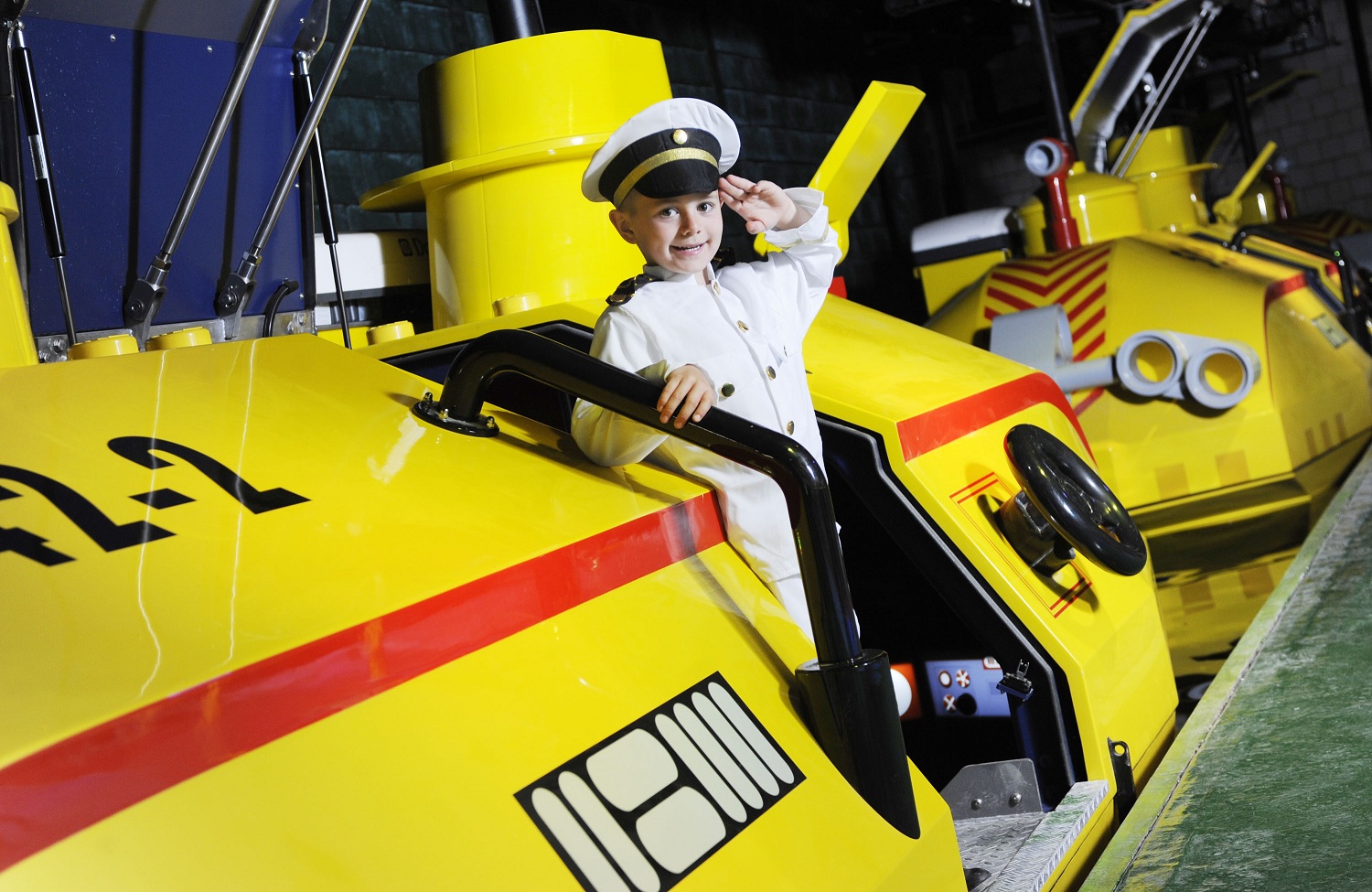 Windsor & Eton Sea Cadets along with George Gray were on hand to make sure the first ride around the huge doughnut shaped aquarium tank which holds over a million litres of water ran smoothly.

LEGOLAND Windsor’s Atlantis Submarine Voyage is the world’s first LEGO themed aquarium tank complete with eight custom-built yellow submarines, each one transporting up to 14 passengers at a time into a mesmerising ocean world. Nearly 100 striking, bespoke LEGO brick models and features  have been hand built to bring Atlantis to life by the LEGO model building team including LEGO divers  and also a LEGO King Neptune which is made up of over 100,000 LEGO bricks! 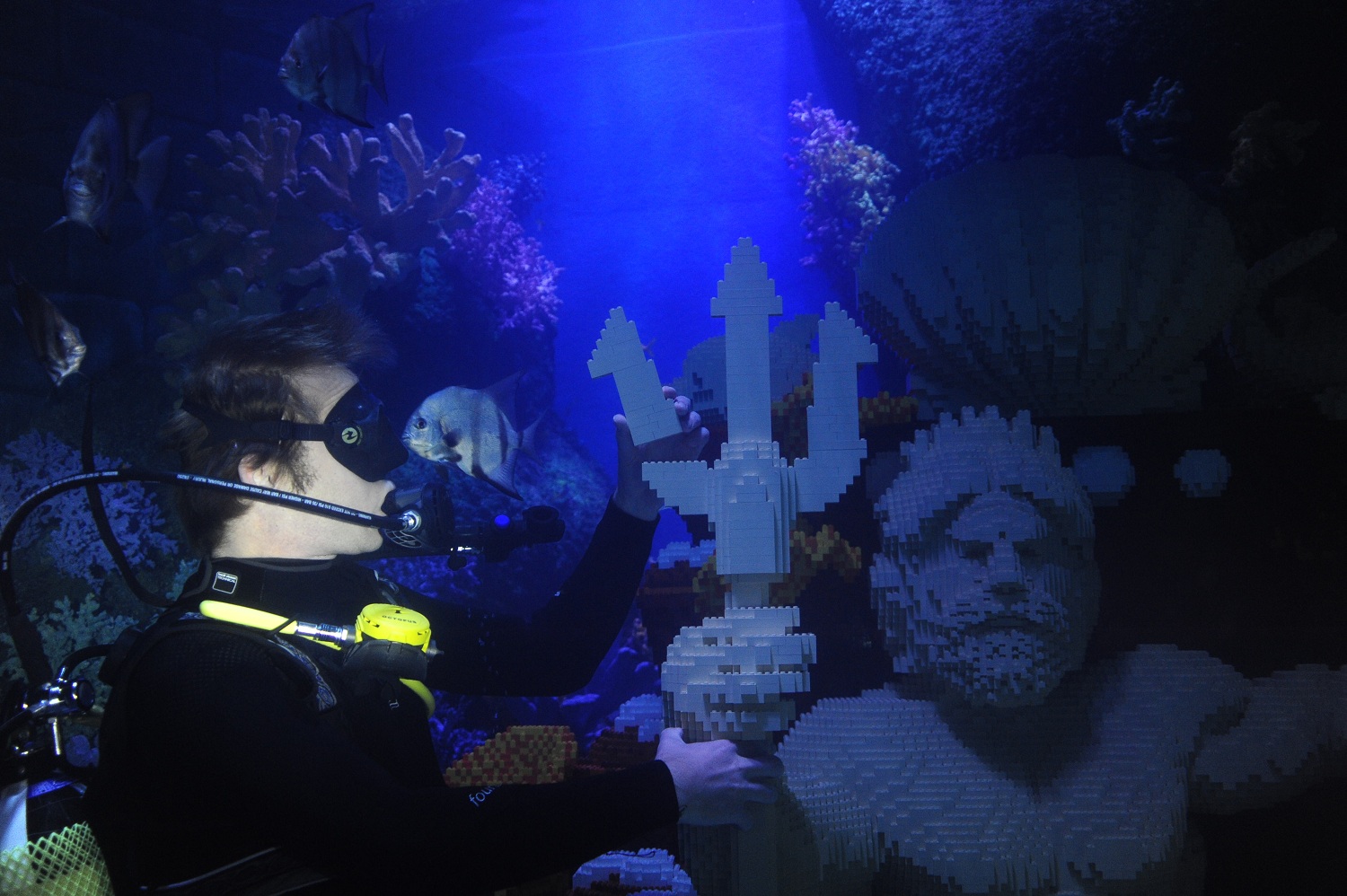 LEGOLAND enthusiast George Gray commented: “I had such an amazing time! It was so much fun being able to ride on a LEGO submarine. I got to see sharks, sting rays and lots of amazing looking fish! My favourite was the Zebra Shark which they named after me!”

Sea Cadet Ruth Hawes (CDT) said: “It was so much fun to be able to help test run such a fantastic ride and being able to get close to and learn about all the wonderful looking fish! The whole unit really enjoyed themselves and we’ll definitely all be back to have a go again! Maybe even do some training exercises there!

With over 50 different species of fish, sharks, sting rays and various other sea life, aquarists will be on hand to teach visitors about these amazing creatures and the environmental conservation programme LEGOLAND have put in place to care for them.