Ant-Man gets a Lego Makeover.

Ant-Man premiered in cinemas last week, netting a massive $114 million in its opening weekend, and since then everyone’s been jumping on the miniature bandwagon, including Toscano Bricks. 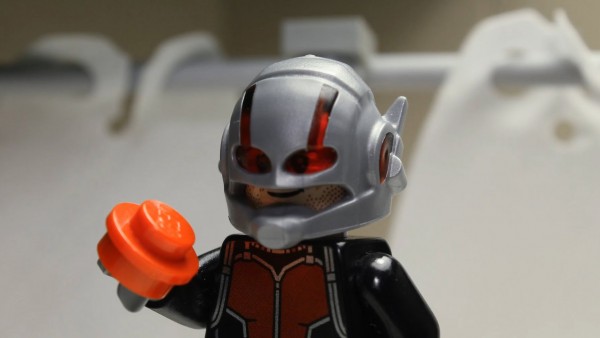 The YouTuber and Lego remake specialist has recreated an alternative advert for the film, consisting entirely of  Lego bricks and tiny Lego characters (including Michael Douglas and Paul Rudd Lego lookalikes).

Tom Daley is Transformed Into the Ocean's Top Predator