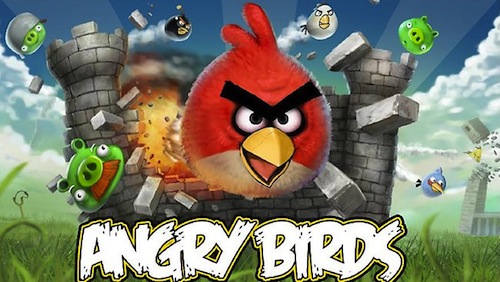 Angry Birds owner Rovio have announced that they are planning a TV show.

The 52-episode animated Angry Birds series – each between two to three minutes in length – is being produced by Rovio at its in-house production studios in Finland, but co-production partners are being sought

The Hollywood Reporter reveals “It is the latest bid by the owner of the hit casual game built on Facebook to expand itself into a multi-platform franchise, from plush toys to TV and including plans for a theme park in the UK.”