Food and Drink PR, stuff we liked, Stunt Of The Day|  Written By James

It was announced today that last week one woman’s rage-filled epic rant against vegan cheese has sparked a major dairy-free rebranding.

The woman who had a rant on Facebook resulted in the vegan community renaming their non-dairy cheese products Gary. She was directing her anger towards Sainsbury’s as well as anyone that enjoys vegan cheese products, especially Sainsbury’s new range of seven £2.25 coconut oil-based cheeses last week, which include alternatives to the famous cheddar and Wensleydale with cranberries. 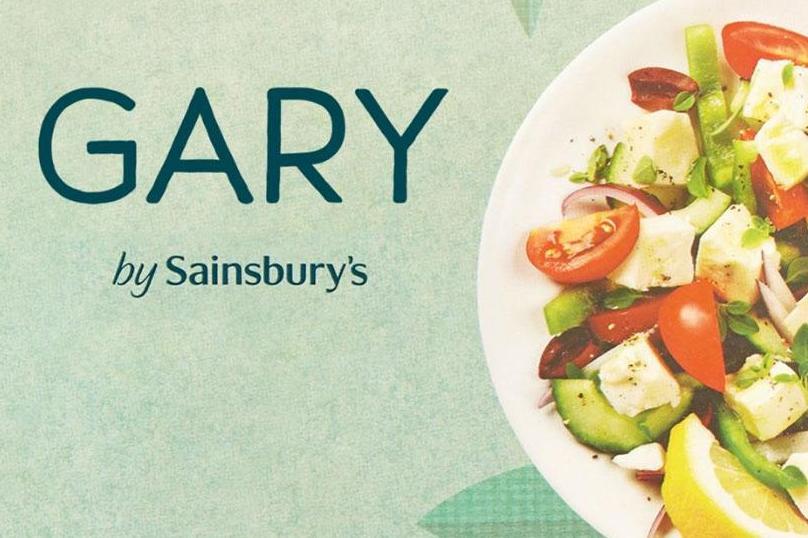 The woman expressed her rage on Facebook, arguing “CHEESE IS NOT MADE WITH COCONUTS. Call it Gary or something don’t call it Cheese because IT’S NOT CHEESE!!!!!!”

Everyone was shocked when the vegan community responded in style. Social media, within hours, was flooded with memes and jokes about ‘Gary’ Cheese, in particular a Facebook page ‘It’s not Vegan Cheese, its Gary’ was created. The page has gained more than 7,900 ‘likes’ with nearly 200 people sharing photos of their memes and ‘Gary’ jokes.  Due to all this media attention, ‘Gary’ went viral. Sainsbury’s as a result joined in on the act and posted an image of the vegan cheese, altering the name to ‘Gary’, writing on its Facebook and Twitter pages: ‘Thanks to customer feedback, we’re excited to introduce our new range of #Gary.’ The post has been shared more than 7,000 times and sparked more than 2,600 comments.

Not only have memes been created, such as a post of the cheese-loving Wallace from Wallace and Gromit with the caption: ‘GARY!’ instead of his usual catchphrase of ‘cheese, Gromit’: 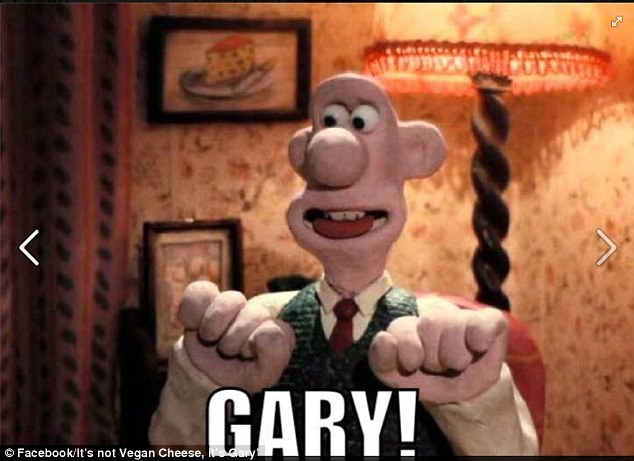 But also, Teespring have capitalised on the viral hit, producing a £13.10 T-shirt that reads: ‘It’s not vegan cheese, it’s Gary!’
‘Gary’ has become a viral sensation and even reached Italy, as shown in Fra Casta’s shared photo on the Facebook page. The picture shows that someone has placed a label with ‘vegan cheese’ crossed out, replaced with ‘Gary’. The whole incident has been a marketing success for Sainsbury’s, with even non-vegans convinced, reaching countries such as the Netherlands, Italy, Germany, America and Canada.

What happens when you leap from a hot air balloon on a 125m long swing? This.