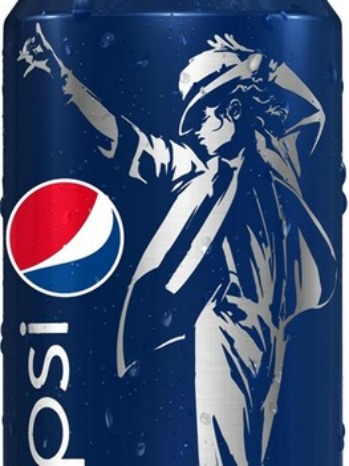 PepsiCo is resurrecting Michael Jackson to try to pump life into its flagship cola, three years after the singer’s death and more than a quarter century after the pop icon’s landmark sponsorship deal to become the voice of the brand

A billion Pepsi cans with a silhouette of Jackson are being rolled out as part of its newly launched “Live For Now” global marketing campaign.

PepsiCo and Jackson’s estate declined to disclose the financial terms of the latest deal. Jackson signed onto a Pepsi sponsorship deal in 1984 for a then-record $5 million.