This Sunday, 26th March, in case you have not heard already is Mother’s Day. If you haven’t, don’t panic you still have a couple of days to sort something out. Whether it is with the traditional bouquet of flowers or something more unique there are thousands of ways to show mum’s just how much they mean to you. Here is our round-up of some of our favourite campaigns from the last week dedicated to all of the hardworking mums out there. This celebration is all for you! 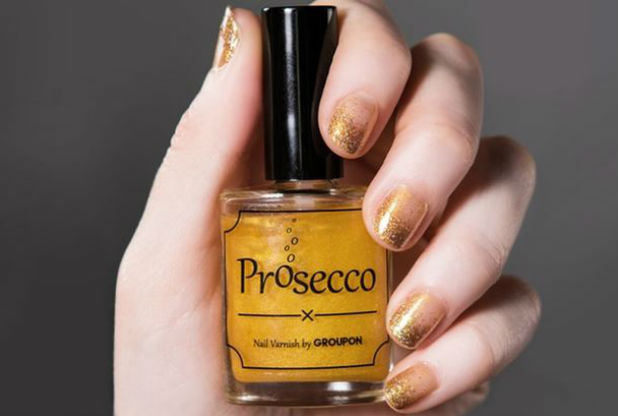 According to research conducted by Kantar, Prosecco overtakes champagne as the top fizz for Britons, with shoppers splashing out £181.8m on bottles last year alone. So just in time for Mother’s Day Groupon have embraced the love for the bubbly beverage and created a prosecco flavoured nail varnish, which tastes and smells just like the drink.

Sainsbury’s: A card for every family! 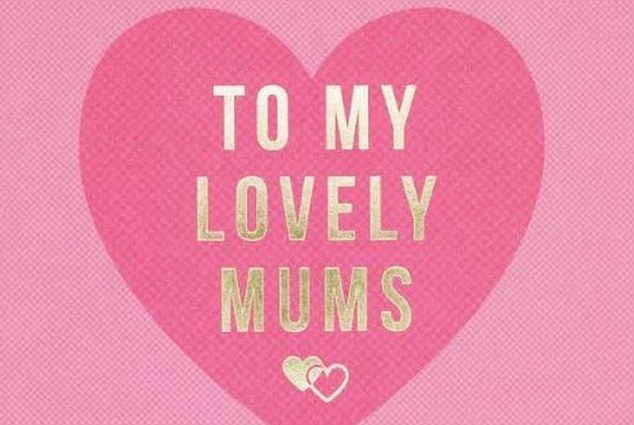 It is such a simple gesture but equally such a wonderfully stark statement of how progressive 2017 is as Sainsbury’s launches its first ever Mother’s Day card for lesbian parents. The card reads ‘To My Lovely Mums’ which captures the brand’s support towards same-sex relationships. Sainsbury’s say they wanted its greeting card selection ‘to better reflect the growing number of non-traditional families’. The card follows on from Sainsbury’s Christmas commercial featuring a lesbian couple, which also conveyed their embracing attitude towards non-traditional families. 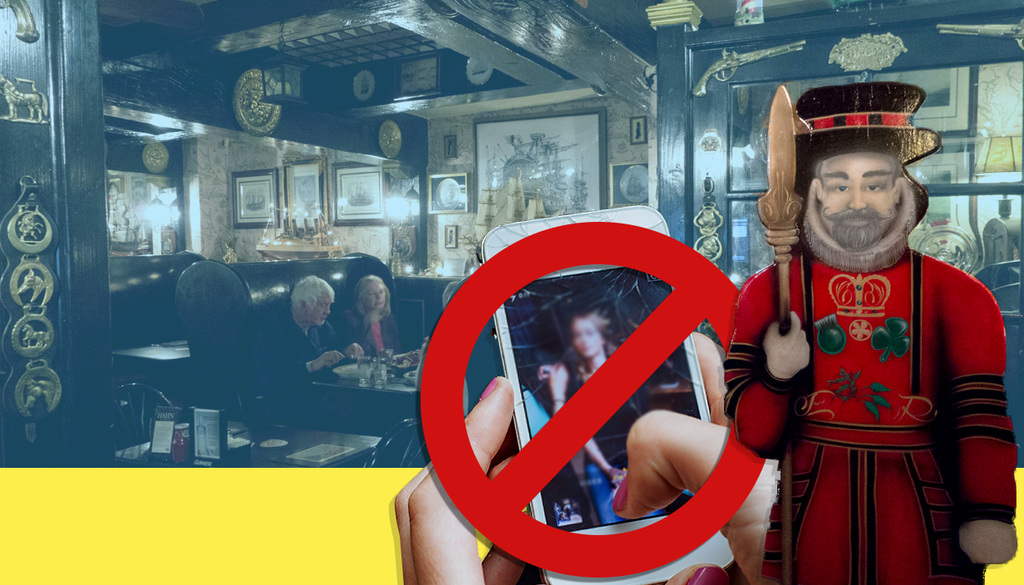 Put down the phone and talk to your Mother! For Mother’s Day Beefeater restaurants are inputting no phone zones. The trial has taken place after research revealed that 54% of British people thought that checking phones at the table was the most annoying thing at meal times. If you are heading down to a Beefeater this Sunday a ‘no phone zone’ reservation, will automatically permit staff members to collect all phones as a form of deposit.

We’ve teamed up with the lovely Emily Dawe to show you how to make a Mother’s Day gift with heart. Give it a twirl: https://t.co/S8kV8npluy pic.twitter.com/Tuekoa2dx0

Sometimes the typical Mother’s Day gifts can feel a little impersonal as you see many buying the name “Number 1 mum” teddy bears and brick-a-brac. Paperchase has offered a nifty solution and a great excuse to get involved in some good old arts and crafts. Teaming up with “expert crafter” Emily Dawe they have set out a simple to follow tutorial which will have you making beautiful paper creations. As my mother has always told me “It is the thought (and effort) that counts”.

Be still my beating heart. The gruff, mumbling heart throb Tom Hardy is set to return to Cbeebies to make us all feel gooey inside again on Mothers’ Day. His last outing on Bedtime stories set the internet alight as women everywhere went weak at the knees at the thought of Mr Hardy tucking them into bed at night. Something tells me that on Sunday the usual demographic of viewers aged 2-5 years old will change dramatically. This might just top the list of the best present to Mothers’ and women alike on the 26th March 2017.

Que the explosions: Fans of The Fast and the Furious franchise get surprised with the ride of their lives in spectacular stunt filled prank video

Would you want to drink this? One Water designs “dirty” water packaging to raise awareness for World Water Day 2017