I would do anything for love, but I won’t do that’ – new study finally answers one of most enduring mysteries of the 21st Century.

The top 10 things Brits WON’T do for love revealed!

When Meatloaf sang that he would do anything for love (but he wouldn’t do that), he sparked one of the most intriguing questions in recent pop-cultural history – what exactly wouldn’t he do for love?

For celebrity comedian, Katherine Ryan, the line of what she would do for love is drawn at letting her mother-in-law move in.

In new TikTok trend, the award winner actor and panel-show regular dramatically lip syncs to the Meatloaf classic – I would do anything for love, before revealing her limits – the Canadian native showed her playful side by playing the role of both herself and mother-in-law.

A new study released today however, attempts to answer the question definitively for the first time by detailing the top 10 things British adults would never do for love.

The research reveals that ending a friendship (94%), changing religion (94%) or getting rid of a pet (93%) top the list of things Brits won’t do for love, closely followed by changing political preference (91%) and going vegan (86%).

The study of 2,000 Brits, aged 18-65, was commissioned by discovery+ to celebrate the release of TV show 90 Day Fiancé UK which launches in the UK on Sunday 24th July. The binge-worthy series shows the lengths Brits are willing to go for the ones that catch their hearts.

The Top 10 things Brits WON’T do for love are revealed as:

The research also revealed that only three in 10 Brits (31%) said they would do absolutely anything for love. 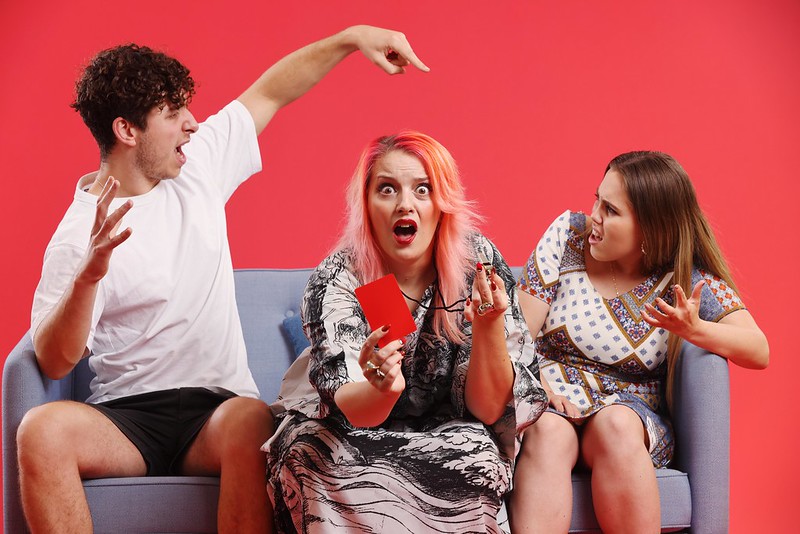 Of those polled, nearly half (47%) said they had previously been asked by a partner to give up something for the sake of a relationship, and a huge 80% admitted it would be a relationship deal-breaker if a partner didn’t give up or change something that they really hated.

Only 29% of respondents said they would give up something for good if their partner asked them to, however one in 10 (12%) admitted they would say they had given it up but would continue to do it in secret.

Over six in ten Brits (62%) said they would consider being in a long-distance relationship, however, the biggest put-off is not seeing each other for months on end (58%), followed by lack of intimacy (42%) and not being able to hang out (38%).

Additionally, over a third of male Brits (37%) cited inconsistent sex life would turn them off a long-distance relationship compared to just over a quarter of females (27%).

90 Day Fiancé UK follows eight loved-up Brits and their long-distance lovers for 90 days, as they lay it all on the line to see if it’s the real deal, or if they’ve made a big mistake and should call the whole thing off!

Leading love expert Alix Fox, the award-winning writer, broadcaster, and sex & relationship educator, took to the streets of London to quiz unsuspecting British couples on the areas they’d be willing to consider making changes, concessions or compromises if a lover asked them to, versus the demands they’d deem to be dealbreakers…and heartbreakers. 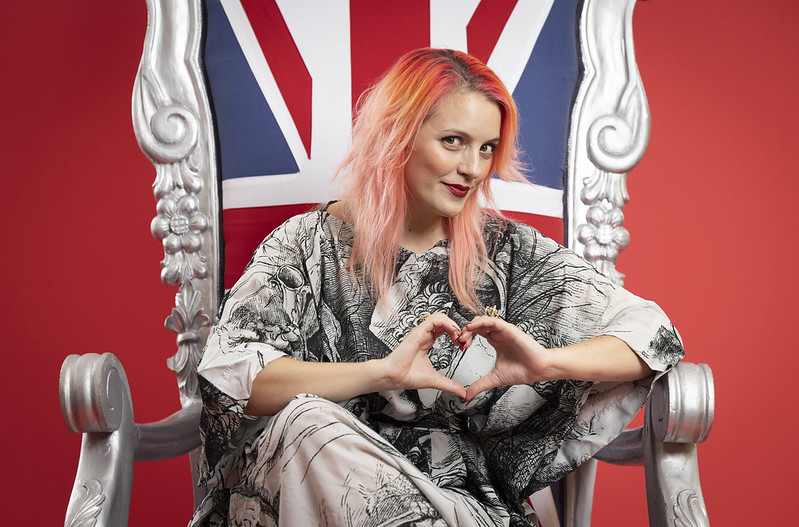 Fox says: “Whether it’s relocating countries because passion leads you in a brand new direction; indulging a lover by experimenting under the covers; or rethinking your career pathway in order to follow the road to romance, love can ask a lot of you – yet while having a healthy sense of give-and-take is essential to a balanced relationship, and being reasonably open-minded can lead to all sorts of awesome amorous adventures, it’s also vital to know where your personal hard lines and limits are, and to ensure they’re respected.

Our survey shows that when it comes to what they’re willing to do for a partner, reassuringly, Brits know their boundaries; but just like the folks on 90 Day Fiancé UK, there’s also a long way they’re prepared to go when someone truly captures their hearts. It’s such a juicy discussion: how much should you put on the line for love, and where do you make like Meatloaf and say ‘No, I won’t do THAT!’?! This brand new UK-based series is going to get us all talking…”

Clare Laycock, SVP Planning & Insights, Head of Entertainment, UK and Ireland from discovery+ said: “The people on the show obviously sacrifice a lot in the grand pursuit of love, to launch the show in the UK we wanted to learn a little bit more about the lengths Brits would go to for love and consequently where they absolutely draw the line and what they wouldn’t – it’s clear how important sports and pets are but it’s nice to see that a lot of people (77%) would still be willing to moving to a new country – romance isn’t dead!”.