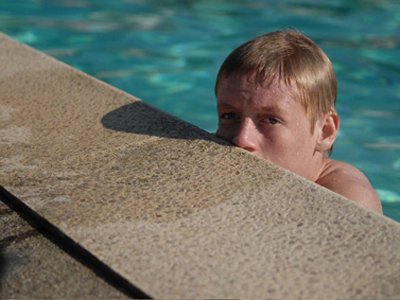 Film4 is also nominated for nine prestigious British Independent Film Awards (BIFAS), for Sam Taylor Wood’s Nowhere Boy, which receives its World Premiere at the London International Film Festival tonight, Paul King’s Bunny And The Bull, which is released in November and Ken Loach’s Looking For Eric. The BIFAS will be held in London on Sunday 6 December.

Nowhere Boy about the life and times of the young John Lennon has been nominated for six awards. Besides nods for Best Actor (Aaron Johnson), Best Supporting Actress (Kristin Scott Thomas and Anne-Marie Duff) and Best Screenplay (Matt Greenheigh), filmmaker Sam Taylor-Wood has been nominated for the Douglas Hickox Award for best debut director, and the picture is in the running for the Best British Independent Film Award.

Looking For Eric Ken Loach’s cracking comedy-drama has also been recognised. John Henshaw is up for Best Supporting Actor.

About Film4
Film4, headed by Tessa Ross, is Channel 4 Television’s feature film division. The company develops and co-finances film productions and is known for working with the most innovative talent in the UK, whether new or established. Film4 is a founding partner of the Warp X digital studio.

Doctor Who Special: The Waters Of Mars