Durex Australia have released footage of a couple trialling their experimental ‘Fundawear’, which will allow for touch to be transmitted over the internet – via a smartphone app.

The condom company announced its first foray into wearable tech today with a line of lingerie designed especially for long distance lovers.

Durex claims it’s the first product that allows “touch to be transferred over the Internet.” 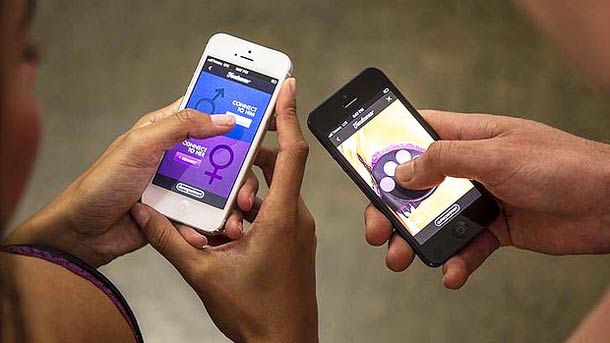