Let the battle of the beauties commence.

Britain & Ireland’s Next Top Model is back on Sky Living as the eighth series of the fiercest fight in fashion gets underway.

Alongside an esteemed and internationally elite judging panel, host Elle Macpherson will put this year’s crop of modeling hopefuls through the paces like never before to find that special girl worthy of the taking the Top Model title.

From an exotic Boot Camp to the Top Model house and beyond, the contestants must impress this high fashion four every step of the way to keep their place in the competition and prove themselves a worthy Top Model.

After putting their best fashion foot forward at the auditions, the 20 selected girls are offered an early taster of the supermodel lifestyle when they jet off to Dubai’s luxury Atlantis Palm hotel for their first encounter with the judges, and an early round of photo shoots, catwalks and challenges that will determine which of them moves into the Top Model house. With the stakes high, it’s not long before tensions take over, with clashes, conflicts and even a threatened walk out…. 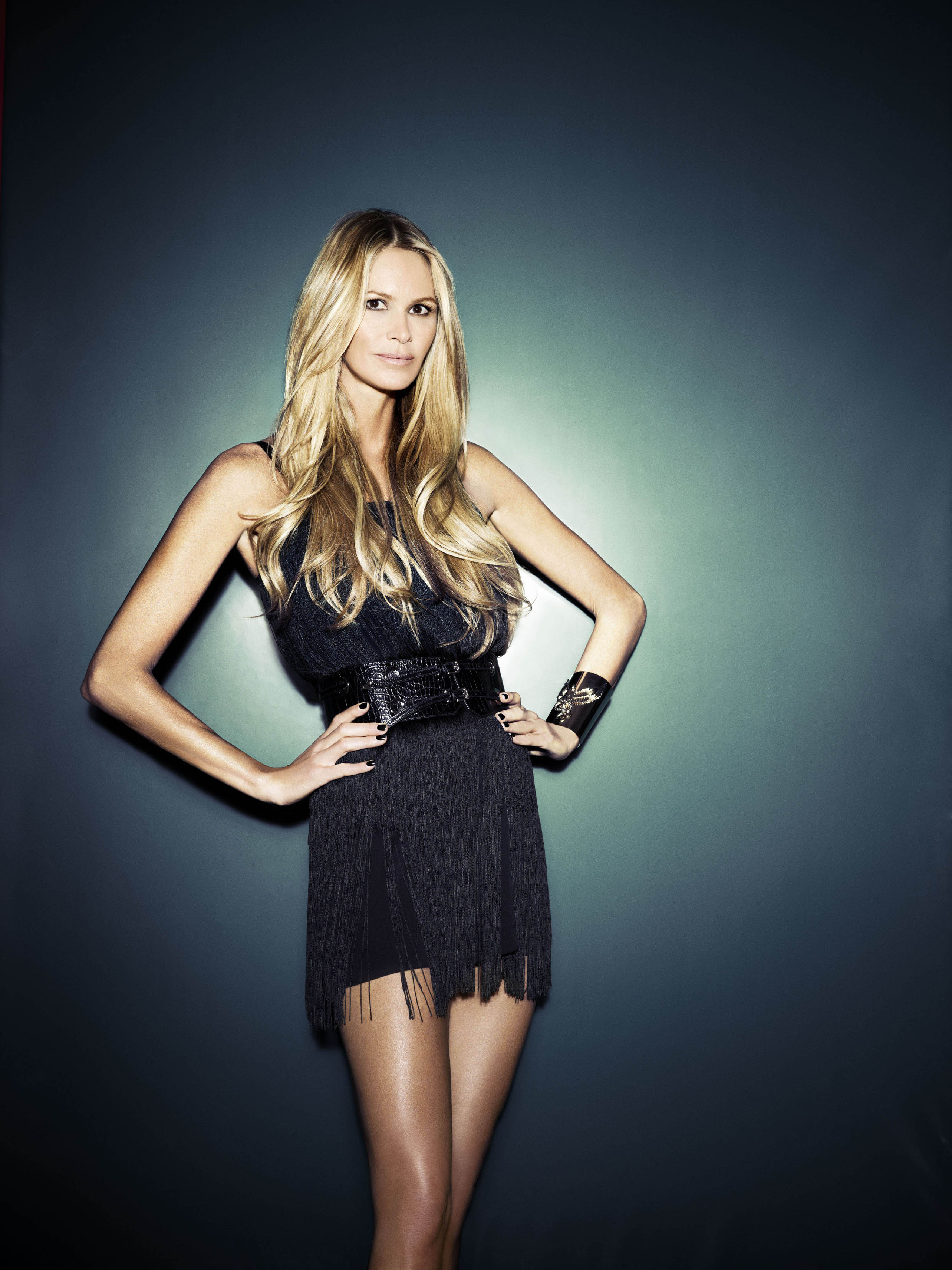 For the girls that avoid falling at the first fashion hurdle, the jet setting will continue – world class destinations that await include Paris, where the girls get the chance to flaunt their Parisian chic, and Toronto, the setting for this year’s hotly contested finale.

Assisting the panel in critiquing the girls each week, the series boasts its most exciting and fashion-savvy list of guest judges to date. Hailing from all areas of the fashion industry, this year’s eliminations will see international supermodels Andrej Pejic, Paul Sculfor and Erin O’Connor, singers Alesha Dixon and Mel B, and Pussycat Doll Kimberley Wyatt, models Tali Lennox, Poppy Delevigne, British photographer Nigel Barker and People’s Revolution creator Kelly Cutrone – all giving their expert opinion on which contestants have the poise and perfection to go all the way.

Alongside the guest judges, this year’s series will see a number of fashion favourites offering the girls their guidance for the weekly challenges, including The Saturday’s Mollie King, and fashion blogger and Face of Forever 21 Bip Ling.

With photoshoot themes ranging from broken dolls and tarantulas to gentleman’s clubs and Parisian romance, and challenges including the all-important go-sees, television adverts and adrenalin pumping activities not for the faint hearted, this year’s model hopefuls will have to push themselves to the limit to show they can shine in any situation.

For the winner, following in the footsteps of last year’s victor Jade Thompson, the prize package will include a contract with international agency Models 1, a cover and feature within Company magazine and a contract with Revlon cosmetics, for whom Elle herself is a global ambassador. She will kick start her fashion career by fronting an international campaign with high street über-brand Miss Selfridge.  In addition, the chosen girl will begin her jet-set model lifestyle with a luxury holiday to The Atlantis Palm in Dubai and a brand new Peugeot RCZ.  Previous series winners have taken part in campaigns for Swatch, Sony and ASOS, as well as being photographed for Russian Vogue.

Exotic locations, extreme shoots and intense challenges – who will panic under pressure and who will flourish in the spotlight?  The race to become Britain and Ireland’s Next Top Model is on.

Britain & Ireland’s Next Top Model is on Mondays at 9pm on Sky Living, from 9th July