The machine, offering the chance to buy t-shirts for two euros a piece, attracted a lot of attention – but it wasn’t the low price that had a lasting effect on the members of the public who attempted to purchase a bargain top.

According to the Independent, “as soon as shoppers inserted their money, the machine preceded with normal questions such as size, but after that a movie flashes up, showing shocking pictures from textile factories (mainly based in Bangladesh), where women and children work in the production of clothes for 16 hours, for 9p an hour, without a break.” 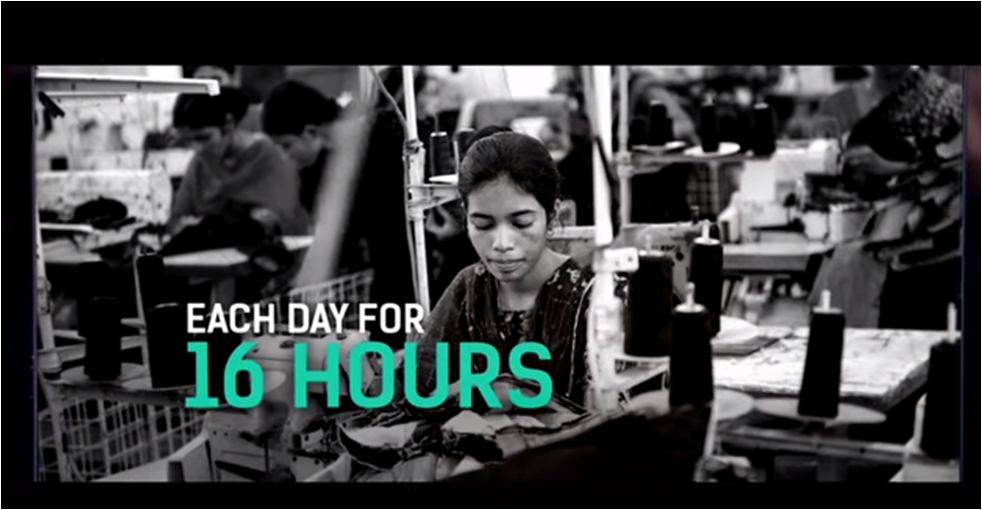 Installed by Fashion Revolution in order to raise awareness over workers’ production standards, the vending machine was rigged with hidden cameras that captured the horrified reactions of potential ‘customers’.

When given the option of either continuing with the purchase or instead donating the money, 9 out of 10 donated.