Archipelago Cinema, an auditorium raft designed to float on the sea, premiered at the inaugural edition of the Film on the Rocks Yao Noi Festival.

The Festival, which took place from 9th-12th March 2012, is set to become an annual meeting place for art and film. 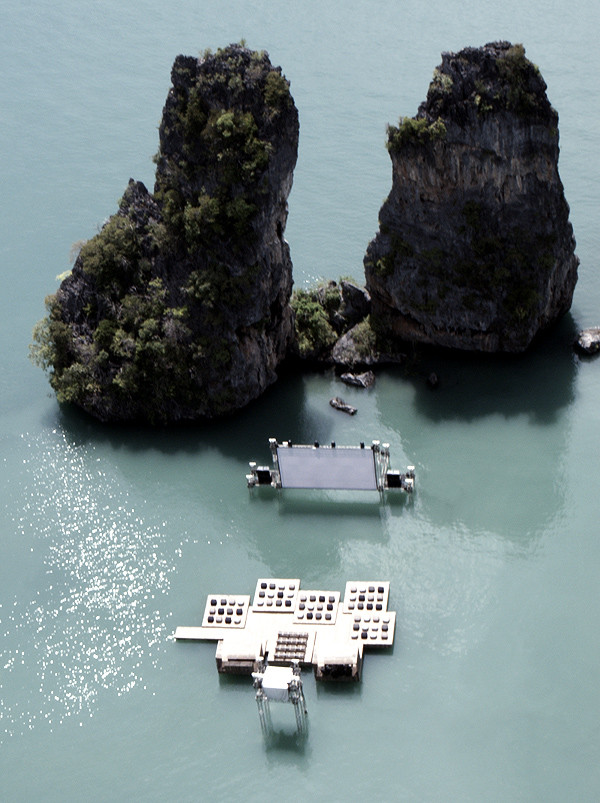 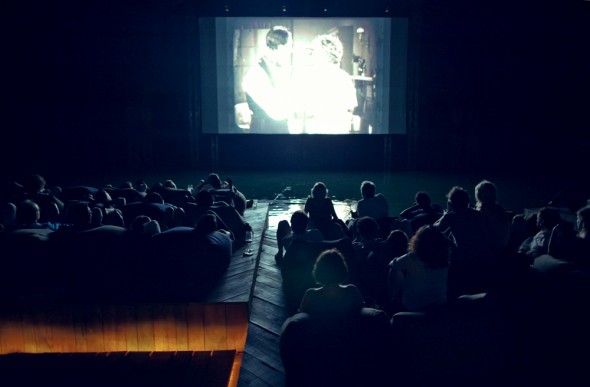 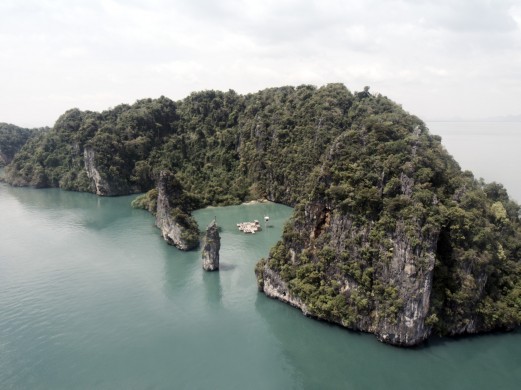