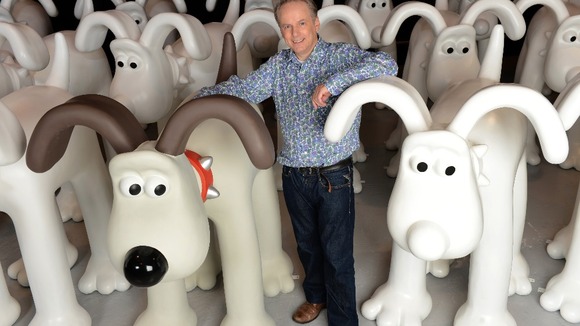 A trail of 60 Gromit statues are set to grace the city streets of Bristol next summer to raise money for the Bristol Children’s Hospital.

The models will be painted by both national and international artists, and dotted across the streets of Bristol in order to raise awareness for the hospital’s fund raising, which includes sponsorship and a charity auction.

The statues will hit the streets in Summer 2013, and are in association with Wallace and Gromit’s Grand Appeal, which was formed 17 years ago after a public charity appeal to build a new children’s hospital enlisted the help of Bristol-based animation studio, Aardman Animations