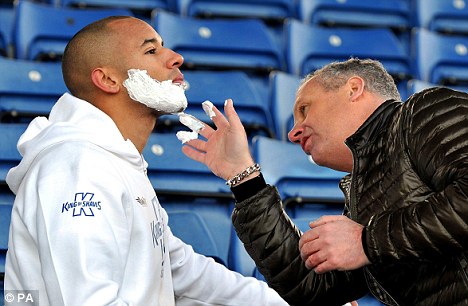 A British sprinter who offered himself for sponsorship via an online eBay auction has finally secured a deal to pursue his Olympic dreams.

James Ellington resorted to the unconventional method of attracting a sponsor on a site after he missed out on fundraising opportunities due to injury.

Ellington’s dreams of winning a medal seemed severely jeopardised until the founder of global brand King of Shaves, Will King, stepped in yesterday and offered him a genuine deal.