D.C’s Madison Hotel is offering to provide one for free to high-flyers who book their $47,000 4 day package.

CNBC reports “you don’t have to reach for your iPhone. You can just call on your butler to snap the shot and tweet it out.” 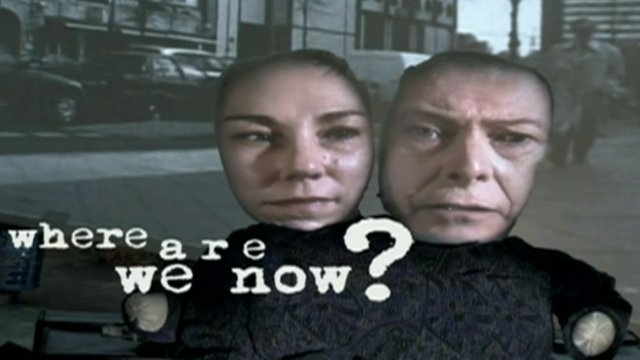 David Bowie celebrated his 66th birthday yesterday by releasing a new single, Where Are We Now?

His first new music in 10 years, there was not a whisper of its release to the public before it went on sale on iTunes and prompted a flurry of praise on Twitter from celebrity fans and music critics alike.

BBC News reports the pop star’s press representative, acknowledging the stealthy release of the single, said in a statement: “Throwing shadows and avoiding the industry treadmill is very David Bowie”

The single will be followed by a new album in March.